The Court of Appeal has rejected a challenge to revoke the environmental permit issued to Covanta, who are building an incinerator at Rookery Pit, Stewartby near Bedford.

The judgment was handed down yesterday (19 November) following a full hearing at the Court of Appeal Royal Courts of Justice on 2 July earlier this year.

Bedfordshire Against Covanta Incinerator (BACI) filed the appeal after receiving donations from across the area to fight the building of the facility which will cost £450million.

BACI continues to contend that the Industrial Emissions Directive have not been upheld by the Environment Agency in the case of this permit, saying it allows for a pathway of pollution that now will not be addressed.

Responding to the news Councillor for Elstow, Stewartby and Kempston Hardwick Tim Hill said: “This is a terrible blow for a community that has come together and fought so hard against the dreadful Covanta plans.

“Huge thanks to Bedfordshire Against Covanta Incinerator and everyone who has been part of the campaign against this vastly oversized incinerator.’

“I will keep working with residents to ensure their voices are heard over the need to minimise the impact of the development on the local community as far as possible.”

In a statement to the media, BACI said they welcomed the forthcoming creation of the new Office of Environmental Protection under the recent Environment Bill.

“We hope that an independent agency which does not have a ‘customer-type’ revenue relationship and system with developers at stake, will be in a position to ensure the permitting regulatory system demands proper control over all potential pollution pathways, and enforces a meaningful violation system,” said BACI Chair, Nicola Ryan-Raine.

“I would like to take this opportunity to thank all our many volunteers and donors who have made this Legal Challenge possible.

“We have refused to sit back and let circumstances dictate us. We can all be assured that we have done everything possible under the Judicial Review process.”

Speaking to the BBC back in May, Tom Koltis from Covanta said people needed to change the “backward” view of sending rubbish to landfill.

The plant will produce 60 MWe of electricity a year by incinerating more than 500,000 tonnes of non-recyclable waste from a 60 mile radius. It will run 24 hours a day.

Covanta say the 60,000 tonnes of ash and metal waste it produces a year will be recycled or used for aggregates. 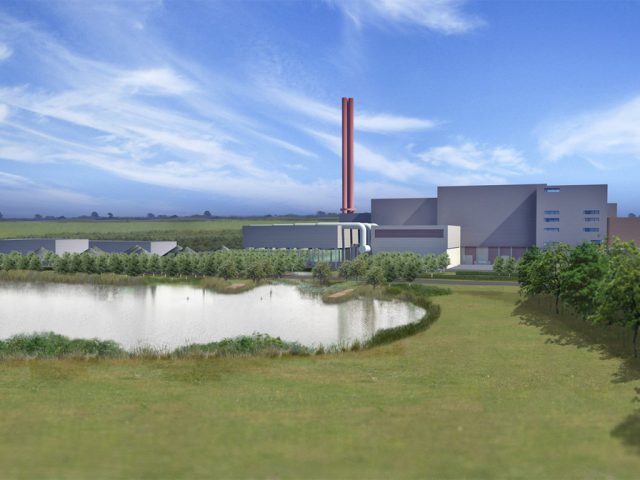 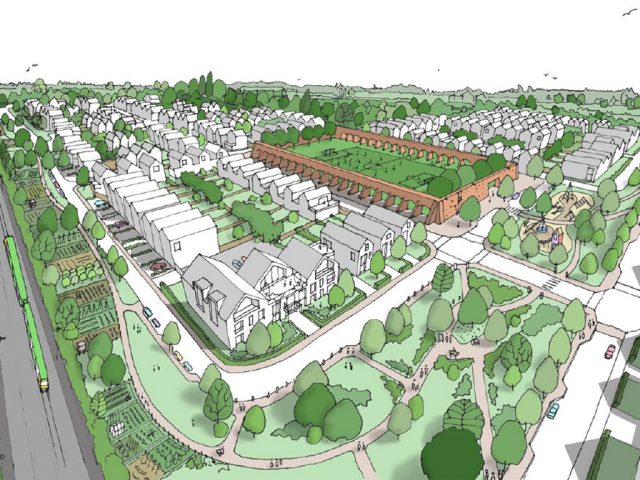