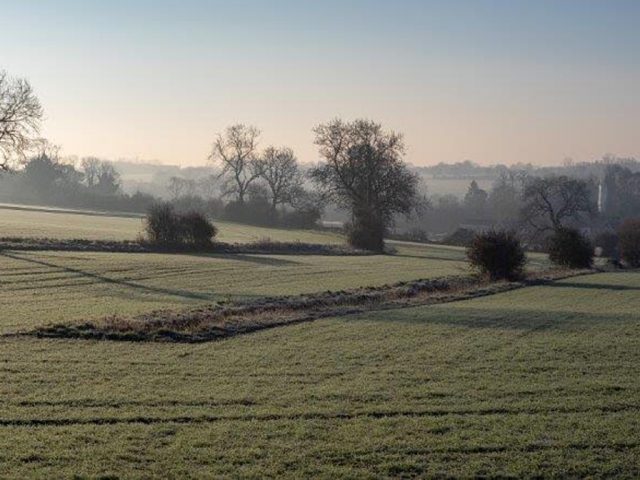 Countryside action groups will be taking part in a number of protest walks throughout North Bedfordshire on Sunday (13 February) to urge the government to rethink its policy on housebuilding.

Bedford Borough Council is obliged by the government to commit to building 1,275 houses this year, a target that the council say is too high.

“We have and will continue to lobby the Government for this figure to be reduced, however we are obliged to plan for that number,” said a Bedford Borough Council spokesperson.

The countryside charity, CPRE Bedfordshire will be joined by campaigners from BFARE (Bedford for a Re-Consultation against East West Railway route choosing the wrong route for Bedford) and other environmental charities on the planned protest walks from various locations at noon.

The simultaneous walks are in support of a national Change.org petition demanding an end to private house building targets, a ban on large scale housing development on Greenfield sites, and demanding all new homes be built to the highest environmental standards.

A spokesperson from BFARE said: “To solve our housing crisis, we need more social housing and affordable homes in the places they are needed most, along with infrastructure to support them.

“The choice of Route E for East West Rail across an area of rural villages and quiet countryside has been supported by the Council to enable these developments to take place – another example of Bedford Council working with the government to make the wrong choice for the wrong reasons.”

A Borough Council spokesperson said “The Council is required to plan for a number of homes that is set for us by the Government.

“We believe the number of 1,275 that we have been given is too high, having been based on outdated population forecasts and an unusually high level of recent growth locally.”

“Suggested locations for housing and employment growth up to 2040 are currently being considered and will be open for further public consultation this summer.

“The Council submitted a consultation response to the Future Building Standards to say that buildings should be built to the highest environmental standards, and continue to press developers to deliver 30% affordable housing, in line with our policy.”

Details of all the walks, which will start from Clapham, Bedford Park, Woodlands Park, Brickhill, Renhold, Great Barford, Ravensden, Wilden and Roxton, can be found here.