In less than four weeks’ time, Harpur Square in Bedford will be a hive of soup-based activity as SoupFest returns for its third year.

SoupFest is an annual festival celebrating Bedfordshire’s talented chefs & raising money for the homeless at the same time.

For a minimum donation of £3, hungry shoppers, town-centre workers, college students, shopkeepers and visitors will enjoy a cup of delicious hot soup and fresh bread, live music and some friendly conversation.

Local businesses and volunteers pull together in order to set up and run the one day event, selling homemade soup donated by restaurants from across the county – from Paris House to The Plough at Bolnhurst – and bread from our local bakeries.

All the proceeds from this annual event will go directly to Bedford’s homeless.

SoupFest was established by local businesswoman Emma Garrett in 2017 after she was inspired by a similar event in Jersey, Channel Islands, set up some 20 years ago.

“In the past three years we have been able to issue grants that have been of direct benefit to Bedford’s homeless population in a number of ways.

“For example, some of the money we have raised has gone to help purchase a washing machine and dryer for the Salvation Army so rough sleepers can wash their clothes.

“We have paid for replacement birth certificates and passports in order to provide ID to claim benefits via the King’s Arms Project.

“We have paid for starter packs for people moving from homelessness into YMCA hostels and we have funded soup and sandwiches for outreach work in Bedford town centre by Emmaus Village.  Small grants can really make an enormous difference.

SoupFest – Where does the money go?

“Events like SoupFest take an inordinate amount of organising but this one certainly seems to have captured the imagination of local volunteers, chefs and businesses alike which means that all the proceeds can go to the homeless, which is after all, what SoupFest is about.”

Local homeless organisations will be at the event to tell the public about the services they provide, and listen to any concerns or queries people might have about the rough sleepers in Bedford.

They can also share information about how the public might be able to help alleviate some of the issues surrounding the homelessness issue in Bedford. 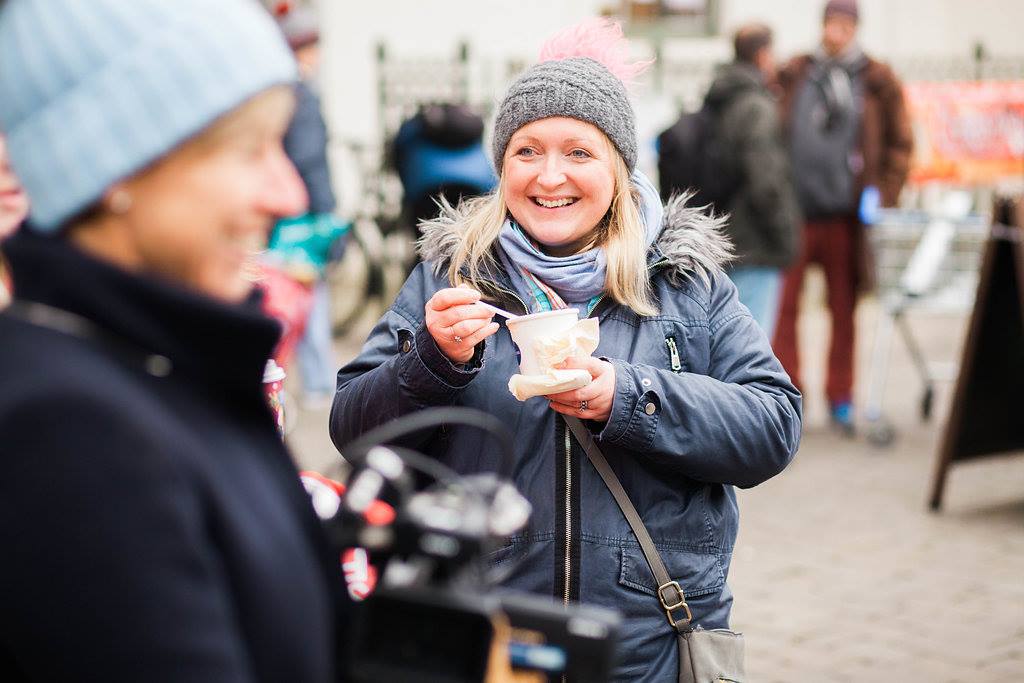 “We have had great support from our sponsors including MediaFix, Sherpa and DBM Motion Graphics,” said Emma. “Plus, we have been chosen as one of the Waitrose Green Token charities this November.”

Laura Holmes a local independent businesswoman who has supported the event since its inception said, “Anyone of us could hit a bump in life’s road and find ourselves losing a job, unable to pay our rent or mortgage and losing our homes. Homelessness can affect anyone and this is why I love an event like SoupFest – during the space of a few hours, you see a whole town come together with one clear objective.” 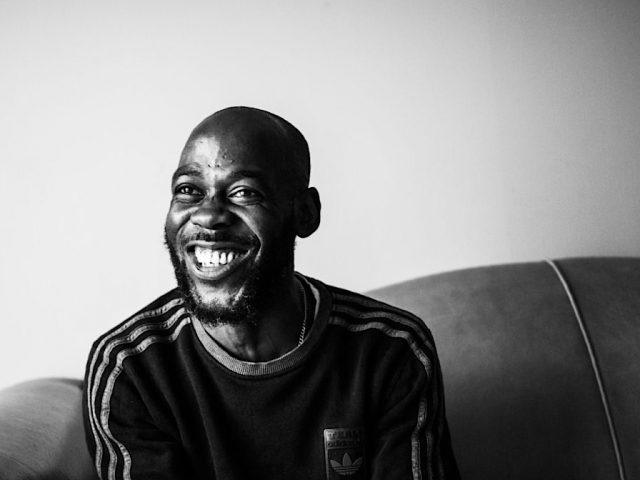 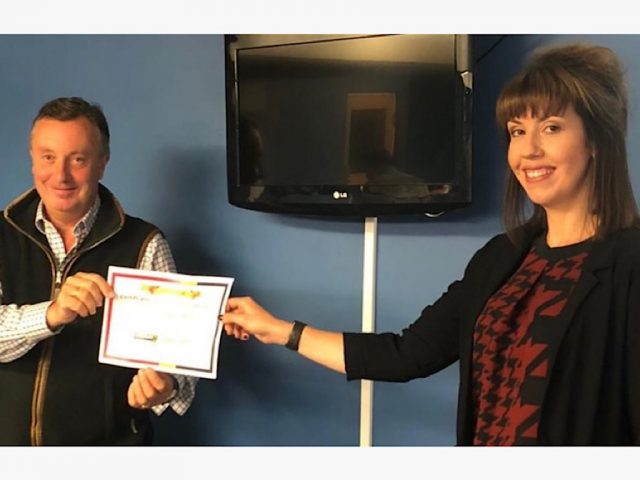