A Bedford Borough councillor has called for more clarification on the Government’s Covid guidance.

One of the amendments made for England over Christmas was that those who test positive for Coronavirus can end their isolation early, so long as they test negative on day six and day seven and don’t have a high temperature.

“One thing I think isn’t widely understood about the isolation rules is if you test positive on an LFT [lateral flow test] but you have no symptoms and then you develop symptoms some way through the period of isolation, could you clarify [the rules on] that,” she asked.

“If somebody who tested positive with no symptoms on an LFT subsequently develops Covid symptoms, then they need to restart that period of isolation.

“As we know, we have a ten-day period of isolation and now with demonstrating a negative lateral flow test on day six and day seven you can end that isolation early.

“But if during that timeline you do develop symptoms then you should start again on day nought on the day that those symptoms developed, and then go from there.

“It is important that people understand that important point, that they should restart the isolation period if they do go on to develop symptoms,” he said. 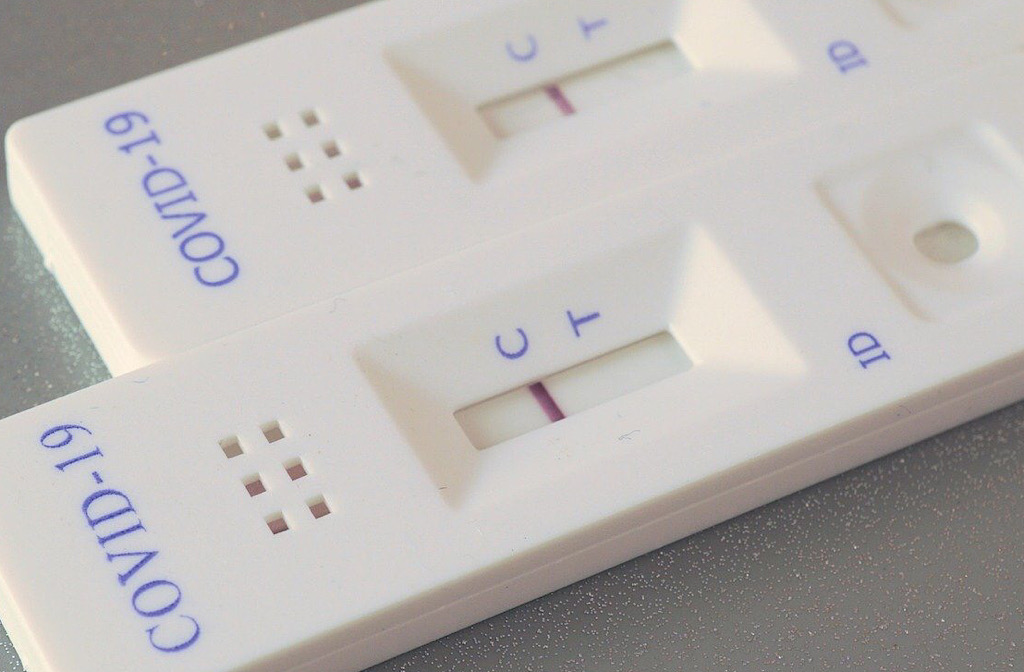 Dr Vijay Nayar, a Bedfordshire GP who was representing BLMK CCG, pointed out that the LFT picks up the surface proteins and not the RNA which is the PCR test picks up.

“They [LFTs] are more than 80 per cent effective in detecting any level of COVID, but more than 90 per cent in detecting those who are most infectious, so it’s a really good test,” he said.

“They’re likely to detect 90 to 95 per cent of cases when you are most infectious, that’s why doing a lateral flow is important.

“So it is really important to stock up on your lateral flows and do the tests and then on day six or seven you can release yourself if they are negative because that will tell you you’re not currently infectious,” he added.

Mr Brown explained that there are different rules for health and social care staff. If they want to end their isolation early they are advised to limit their close contact with other people and work from home, wear a face covering and particularly limit their contact with anyone who might be at a high risk of Covid-19.

“The other recent change which will help with some of the testing capacity issues that we have with laboratory analysis of PCR tests is that from January 11, people who test positive with lateral flow test but don’t have symptoms are no longer being advised to take a confirmatory PCR test,” he said.

“So anyone who gets a positive LFT result they need to report it through the .gov system and they need to self-isolate immediately. The test and trace response will then kick in so that their contacts can be traced.

“We know already that there are going to be some exceptions [to not having a PCR test], so if somebody wants to claim a test and trace support payment for example, then they do need to be able to demonstrate they’ve got a positive PCR in order to access that financial support,” he added.

“There are a couple of other exceptions as well, in terms of people who are taking part in national surveillance for example, or people who have been identified as extremely clinically vulnerable and eligible for Covid treatments.

“They may well have already received a PCR test in the post which they should complete either if they have symptoms or if they do test positive on LFT.

“Then they can then get rapid access to some of the new Covid treatments that are becoming available.”