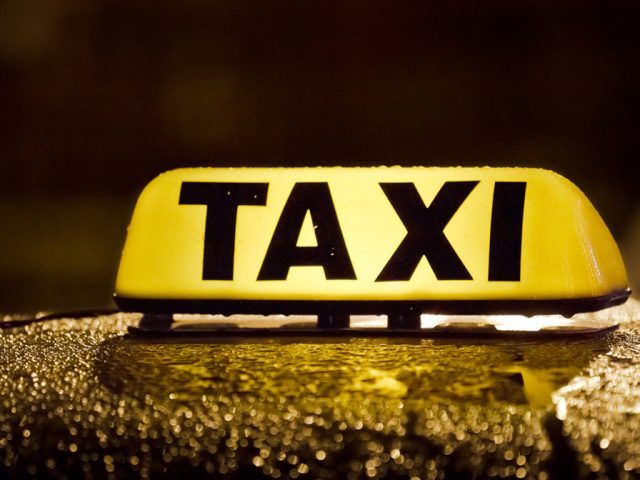 Unavoidable council fees faced by Bedford Borough’s Covid-hit taxi/private hire trade won’t be increased this year – but a higher than usual increase may follow next year.

The council charges fees to ensure that it covers the administration costs of issuing various types of licences.

A report presented to the General Licensing Committee on Tuesday (1 March) said it is “not lawful to seek any more than to recover the costs of administering the particular licensing function”.

Adding that it is not permissible to use the fees and charges for the purpose of income generation.

Lee Phanco, chief officer assessment application and business support at the council, said: “An inflation rate increase of 3.5 per cent has been applied, or is proposed to be applied, to the fees.

“Some of the smaller fees then subject to a slight variation due to rounding, but in looking at the situation we did have particular regard to the taxi/private hire trade which has been particularly badly affected by Covid, as I’m sure that the members of the committee will be aware.

“Therefore, we are proposing that the unavoidable fees linked to taxi/private hire trade shouldn’t be increased in the current financial year, but that situation would then be reviewed next year where there may need to be a slightly higher increase to allow for the zero increase this year,” he said.

Cllr Sue Oliver (Labour, Kempston North Ward) said: “I think it’s really welcome that we are not making an increase in the private hire and hackney charges, because they have been hit hard.

“I think it’s a really good gesture on behalf of this council not to be putting that up.”

Picking up on Mr Phanco’s point that this year’s zero increase may require a slightly higher increase next year, cllr Louise Jackson (Labour, Harpur Ward) said: “I wonder if I might ask that consideration is given next year to any increases that have to happen to whatever the situation is then.

“It is welcome, obviously, that those fees and charges for private hire drivers have been suspended this year, but fuel prices are going up, we all know the cost of living is increasing, and it may well be an even more difficult situation next year.

“So I just wanted to make the point that I think that needs to be given consideration when we come to looking at these fees again in the next year,” she said.

Moving onto other fees, Mr Phanco told the committee: “There are some fees that are avoidable, for example, situations where there’s a change of business and things like that, and in those circumstances, the 3.5 per cent increase is applied.

“Also, it’s not proposed to make any general change to the town centre street trading application fees, which on analysis I considered to, at the moment, cover the cost of administering that particular area of licensing.

“Other than that, generally the increase is 3.5 per cent, which is I think is slightly below the current level of inflation but does reflect the general inflationary increase that’s been applied by the council to other fees and charges,” he said.

Councillor Sue Oliver asked why non-commercial street trading outside the town centre has a different increase of 3.75 per cent.

“I think the variation will just be due to rounding because there are some very
small charges,” Mr Phanco replied.

“So for example looking at non-commercial outside Bedford town centre, the increase is 45 pence, so I think it’s just a rounding figure on the small increases,” he said.

The committee approved the fees and charges, which will take effect as soon as practicable.

It also agreed to delegate authority to the General Licensing Sub-Committee to consider any objections that may be received following the publication of proposed charges for Hackney Carriage and Private Hire Licences and to confirm or amend the charges.