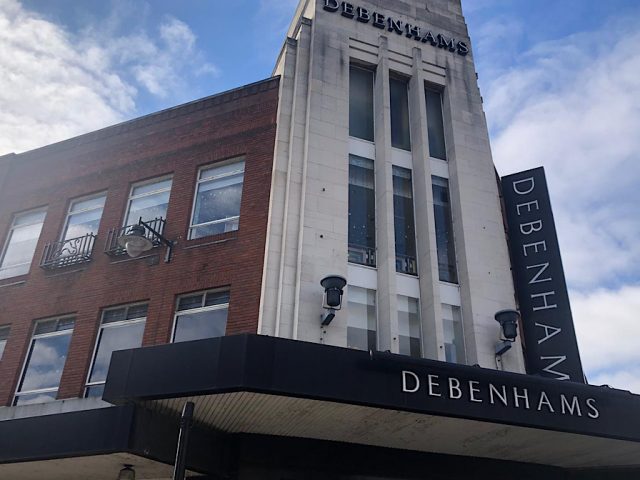 In the aftermath of the news that Bedford’s Debenhams store will close on 4 May, Bedford Borough Council has confirmed that it is ‘actively engaging and discussing’ the future use of the building with its owners.

Back in December, it was confirmed that Debenhams’ remaining bricks and mortar stores would close after attempts to save the chain had collapsed.

The brand name has been bought by boohoo.com, with all sales going online.

Since then, speculation has mounted about the impact the empty landmark building could have on the High Street and town centre. Beales, situated just a few doors down on Silver Street, has been empty since 19 March 2020.

Acknowledging that the traditional model of large department stores is changing, a Borough Council spokesperson told the Bedford Independent: “The Council is actively engaging and discussing the short and longer-term future of the Debenhams building with parties advising and representing the owners.

“We are looking to the future in working with stakeholders and partners around the future of town centres.

“We are proud of the unique offer of independent shops and hospitality here in Bedford, and will keep working with local business owners to support them.” 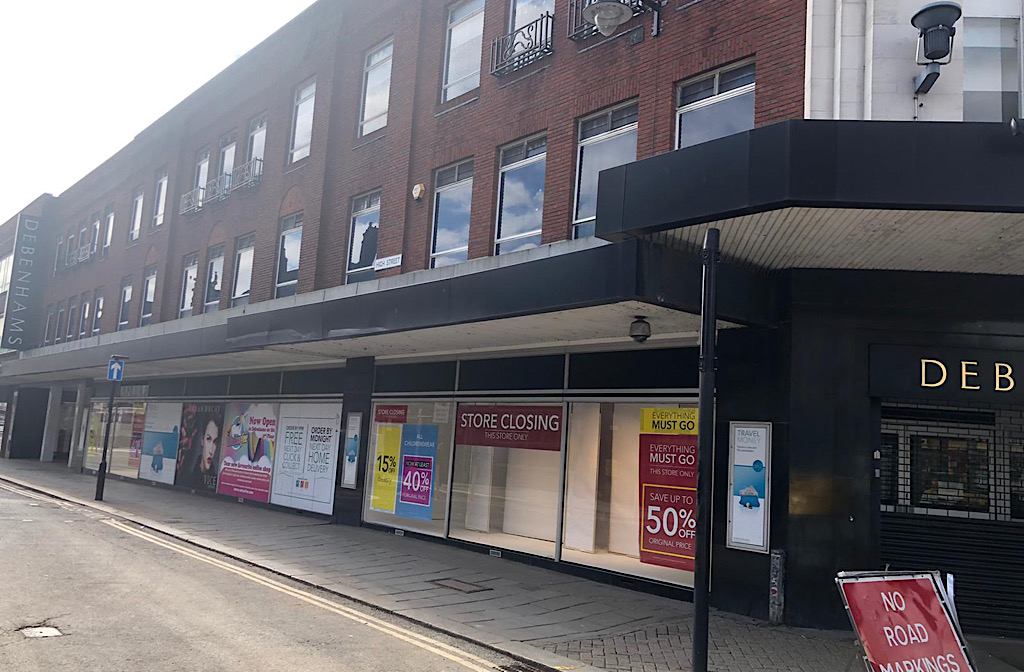 Speaking on the permanent closure of the store, Bedford and Kempston MP, Mohammad Yasin, said: “My family and I have shopped in Debenhams for decades so it’s a very sad day for Bedford that it’s closing its doors for the last time.

“I’m particularly concerned about the job losses, which will be life-changing for many of the staff who’ve worked there for years. Unfortunately, the retail sector is going through huge changes.  The impact of the pandemic has accelerated this.”

Bedford BID was approached for a comment on the closure of Debenhams, but did not respond to our request.