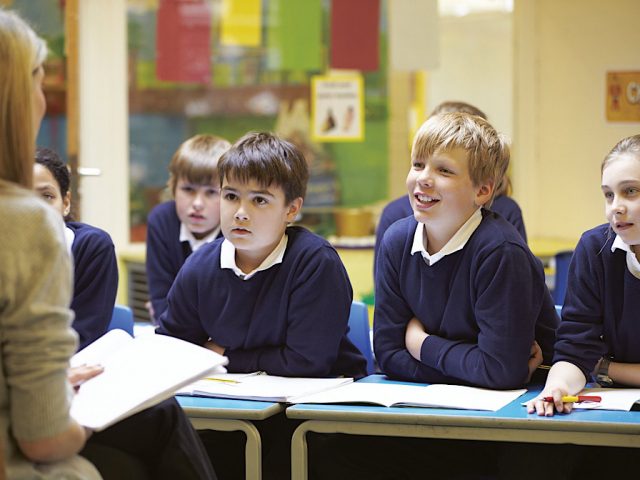 Maintained schools in Bedford borough have put an extra £2 million of taxpayers’ money into their savings accounts during the pandemic, a committee heard.

Bedford Borough Council’s schools forum heard on Monday (July 12) that the overall level of financial reserves has ballooned to £6.456 million, with a senior council chief saying they are “alarmed” but not surprised.

Schools forum members were told that two unnamed educational settings faced appearing before a behind the scenes “surplus balances committee” to explain why they’ve had surpluses for three years.

The council has the power to claw back excessive, uncommitted revenue surpluses.

But she was told that the council does not publish that information “at this level.”

Ben Pearson, the council’s chief education officer, said: “I think we should be alarmed in some respects, there’s £2m extra that was allocated to children in school last year that hasn’t been spent.”

Lower and primary schools are responsible for £5,526m of the surpluses, council papers reveal.

But Mr Pearson offered an explanation for the ballooning reserves by saying that the pandemic caused a lot of planned work to be cancelled.

“Lots and lots of expenditure that would have been planned and obviously couldn’t happen,” he said.

“This is a concern and we will work with individual schools but I’m not surprised and I do think we need to add lots of caveats when we are looking back at this year.

“I am confident that’s what accounts for the additional amount going into surplus balances.”

The council this year received about £91 million from central government to pay for maintained schools.

On the other side of the coin, there are now only three schools with approved deficits.

The schools involved are only the borough’s maintained sector and do not include academies, which have their own financial arrangements.

Although Mr Pearson added that he is “very concerned” about a couple of multi-academy trusts which the council is working with.

But he pointed out that academies are not accountable to the council for their financial arrangements.