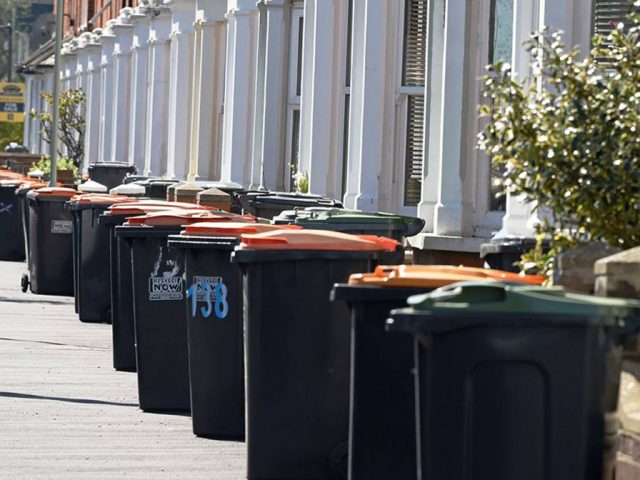 A trial of electric powered bin lorries is set to test the technology’s ability to help the council hit ambitious climate saving targets.

A committee this week heard that although Bedford Borough Council is smashing its carbon saving targets, it still has a long way to go and transport is crucial to it being carbon neutral in eight years’ time.

Borough Mayor, Dave Hodgson, told the climate change committee that there are doubts about the reliability of the battery powered technology.

In South Cambridgeshire, the local council there has been told that an electric bin lorry is estimated to cost between £350,000 and £400,000, which is about twice as much as a diesel powered one.

He said, “Over the next six to nine months we’ve got a couple of trials of electric bin lorries and we need to have a report back on that.

“There is a council reasonably close to us that got a couple of electric buses and my understanding is they spend more time in the garage than they do picking passengers up.”

He added that it is no use having electric buses or bin lorries which need back ups.

“It’s no use having electric buses and then when the battery fails you bring up a 10 year old bus and double the carbon output.

“We do need reliability – it’s no good having a bin lorry that gets half way around its round and has to be towed back in.”

The committee, which met on Monday, was receiving its annual greenhouse gas report, setting out that it has saved 280 tons of carbon dioxide in the year 2019-20. Last year the council declared a climate emergency.

Paul Pace, the council’s chief officer for environment, said, “There is still loads to do.

“We’re working on a number of different projects, some within borough hall, such as the heating and cooling systems, and looking to demonstrate new vehicles like electric refuse collection vehicles because that is a significant impact to us.

The council is also looking into the possibility of using hydrogen-powered vehicles which do not burn fossil fuels.

After the meeting a spokesperson for the council said that council has registered its interest with two companies to trial electric bin collection vehicles.

“A switch to electric bin collection vehicles would not only help the council reduce its carbon emissions, but also noise and air pollution,” the spokesperson said.

“We have a responsibility to ensure we make the right choice on behalf of local residents, and we are looking forward to trialling these vehicles locally.”

Investigation into Redwood Grove explosion may begin earlier than expected