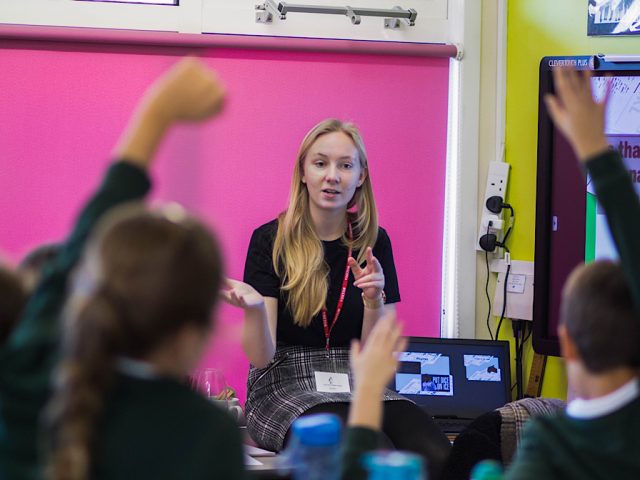 Controversial Covid advice issued to schools, colleges, parents and carers at the end of the half-term holidays is to be reviewed as it’s announced that Covid rates across the Borough are falling.

Parents expressed frustration at sudden new guidance, including mask-wearing, for schools issued on the last day of the half-term holidays late last month.

It was revealed a few days after the new guidance that it was not aligned with DfE guidance.

Even so, Mr Brown said the additional guidance to schools has proved worthwhile, adding: “We’ve seen very clear trends in terms of household transmission between siblings, between adults and children, and between children and adults.

“So to try and combat the impacts of that on schools, we’ve asked students in Year 3 and above, and staff who are household contacts of a positive case, to take a daily lateral flow test for seven days, and only attend their setting if that test is negative.”

“And we’re also advising they should continue to follow the national guidance, which is to book a PCR test if you are a close contact of a case.

“We’ve asked that schools should take measures to reduce indoor mixing in their schools, that they should try to reduce non-essential visits,” he said.

Staff were also asked to socially distance to prevent staff to staff transmission.

Mr Brown said: “This advice has really been carefully thought through to try and reduce the likelihood of transmission and minimize any further disruption to education.

“We’ll be reviewing that advice next week, and then advising schools what they should be thinking about for the rest of the term.”

Councillor James Valentine (Labour, Kempston West Ward) said: “I want to thank Ian and Vicky for their action with regard to schools.

“I think it was exactly the right thing to do, the measures that you’ve brought in I think are sensible and proportionate.

“Anything that helps children to continue to attend school is great, we do need to be cautious.

“As far as we know, very few children get ill, but we don’t know about long-term effects.”

At the same meeting, Mr Brown also said that the overall Covid case rate across Bedford Borough is falling, but more slowly than the rest of the region.

“In the most recent seven days for which we have complete data, we had 746 cases or 427 per hundred thousand,” he said.

“Which is above the regional average, and above our neighbours in Luton and Milton Keynes, but a bit lower than Central Bedfordshire, which has one of the highest rates in the country at the moment.”

Mr Brown said the seven-day average is falling very slowly at the moment, and provisional data suggests that this fall is going to continue.

“Unfortunately that is having an impact, I believe, on our hospital rates, we’re seeing the number of inpatients of Bedford Hospital increasing,” he said. 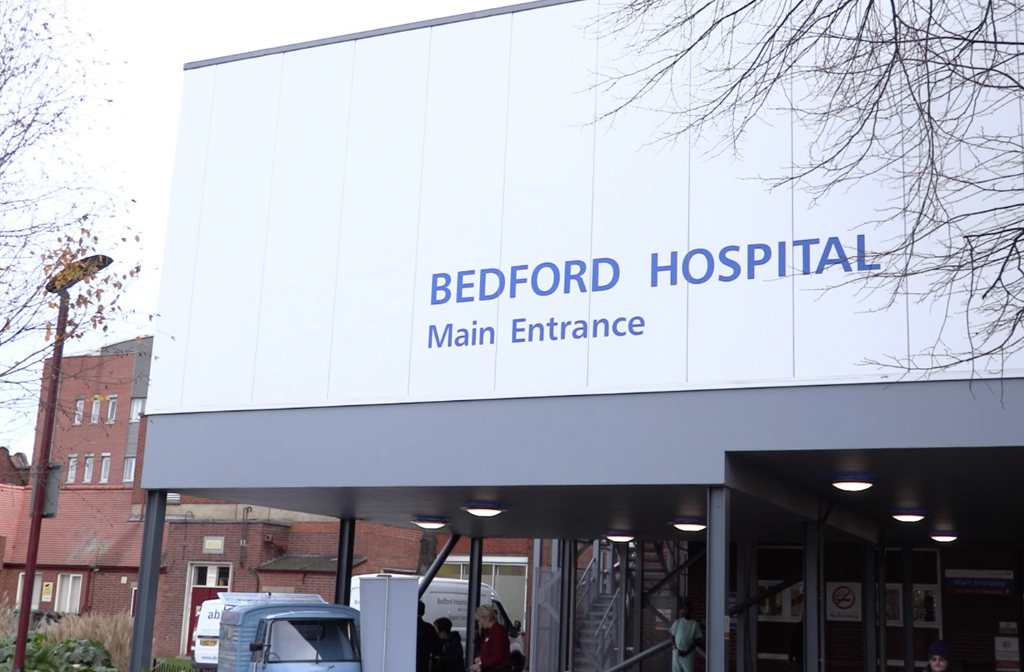 “In fact, it’s now close to the peak occupancy we saw during the first wave in April 2020, and it’s the highest level since the middle of February of this year.”

He added that this is on top of the “significant winter pressures” that the hospital is feeling as well.

The most recent ONS data (week ending October 29) showed that there were three Covid-related deaths registered, which was down from four the week before.

“So, we are still recording a significant number of Covid related deaths every week,” he said.

The board was told the rate has fallen “dramatically” in 11-15-year-olds, and there has been “quite a big fall” in 5-10-year-olds. 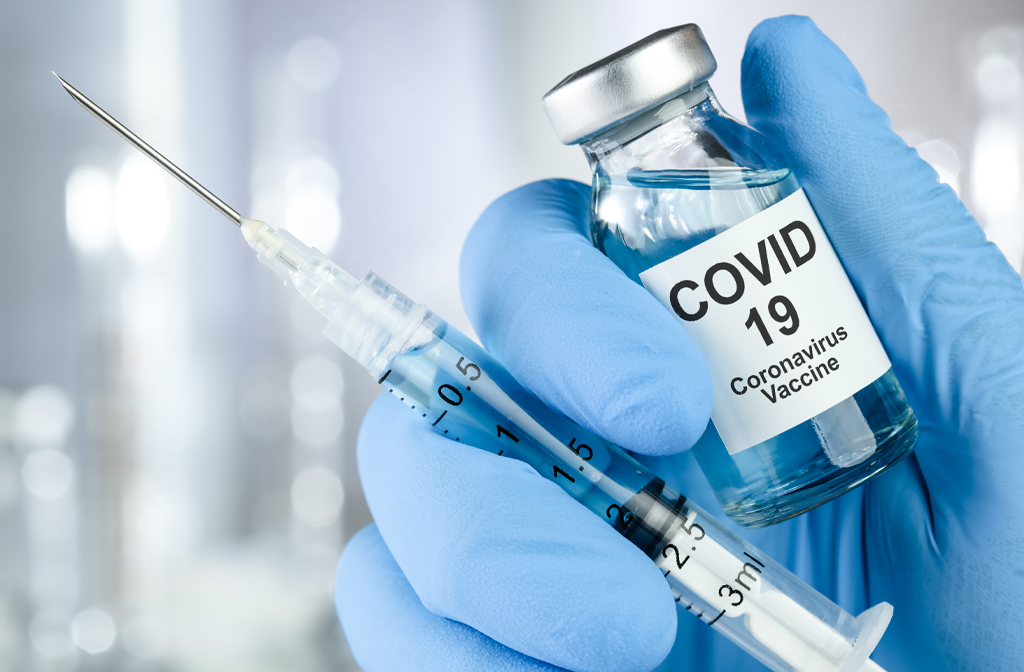 “But we are seeing nationally a bit of a downturn in that age group, in both cases and in hospital admissions, so that would suggest that the booster campaign is having an impact.

“And we know that the boosters are incredibly effective, so we’re strongly promoting that in the next days and weeks,” he said.

The Board was told that the advice to residents hasn’t changed, Mr Brown concluded by saying: “If you have symptoms, please stay home and book a test,

“Please test twice a week anyway, even if you don’t have symptoms with natural flow tests.

“Please meet outdoors if you can, if you are indoors in busy and crowded places, then please do wear your face covering.

“And of course get your vaccinations, including the booster,” he said.