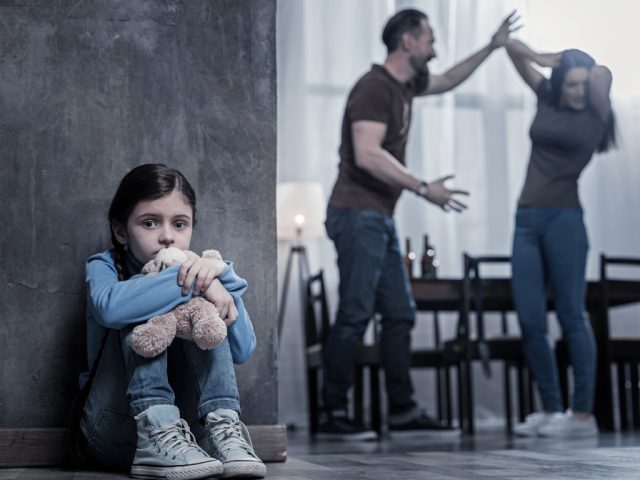 The complexity of cases that Bedford Borough’s social care services are experiencing is “much more serious” than it has been in the past – and there has been a “slow, but steady” increase in the number of children in care.

Martin Purbrick, interim director of children’s services at the council, said that there had been a consistently high level of demand for additional services for children.

He added that over the last 13 months, there were only four occasions when there were fewer than a thousand contacts in a month.

“That really is a persistent level of high demand which we hadn’t seen at that level for quite, well since I’ve been here, which is seven years now,” he said.

The Children’s Overview & Scrutiny Committee (Monday, January 31) was told that not all the contacts required immediate service.

“There’s a spectrum of need within those contacts,” Mr Purbrick said.

“But what we have is over 100 to 150 referrals every month now, which is a real high level of need coming through.

“I think that reflects what we’ve said going on throughout the second half of the pandemic, the complexity of cases that we’re seeing coming in the front door is much more serious than it has been persistently in the past.

“I think that’s evidenced in the fact that we’re not seeing a huge increase in the number of children coming into our care, but certainly a slow but steady increase up to around about the 260 – 270 number, which is we’ve been for quite a while.

“But that’s higher than it has been for many years.”

Cllr Stephen Moon (Conservative, Great Barford Ward) asked about the causal connection between Covid and the increase in demand.

Mr Purbrick said: “I think initially it was where children were out of our sight when they were locked down they weren’t in school.

“They weren’t able to access some of the universal services that were normally available.

“Children obviously weren’t going to school for large parts of the past year and a half, and I think that’s had a long term ongoing impact on families being able to access the support that they need.

“I think that’s probably why we’re seeing a sustained demand over this year because as people have come back into the view of, and are able to contact people, the professionals, they know or trust.

“They’ve been able to explain the circumstances they’re living under and come to us for more help and support.

“The nature of lockdown, the pandemic, has meant that families that had a pre-existing difficulty have found it more difficult to cope now and the professionals that they identify to trust didn’t see them for some time.

“But now they are seeing them more frequently, they’re making more referrals to us which is great, I don’t want them to stop doing that we need to know how to support those families and who they are,” he said.

Cllr Jane Walker (Conservative, Clapham Ward) was concerned that the caseload for social workers may be too great.

“It just worries me, seeing all these awful cases we’ve had in the news if social workers are so busy that they don’t have time, I know we’ve had an Ofsted [report] that says that they do.

“But there’s always those families that are going to slip underneath if social workers are too busy, so how busy actually are they at the moment,” she asked.

Mr Purbrick replied: “Luckily, the council responded to giving additional resources when we were under pressure, and so we’ve got the additional capacity to meet that need.

“Our average caseload at the moment is just under 19, so 18 children, that’s not families, that’s children.

“So there may be families in there with two, three, four, five siblings, that’s the way we count it, by individual children rather than the families they work with.

“We’ve done all that we can to make sure that we’ve mitigated against those increased risks by having additional capacity.

“And reviewing the cases that we have had where there are very young children,” he said.