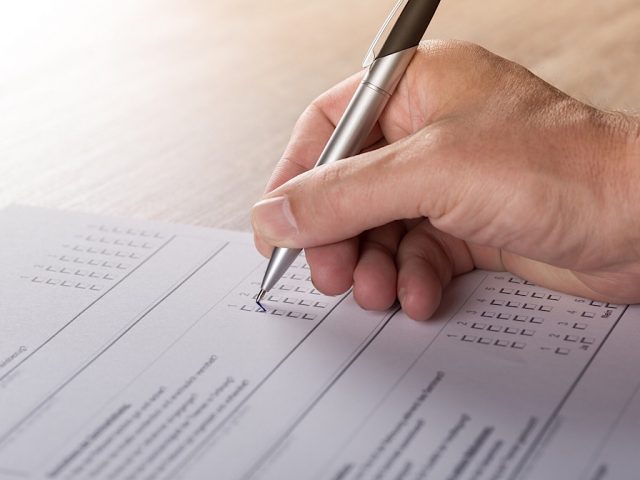 If you have ever felt in fear or harassed when walking down the street, Bedfordshire Police would like you to complete their confidential survey to see if there is a problem with sexual harassment in the county.

Men and women are encouraged to respond.

The survey is being launched as the Government is currently reviewing whether crimes motivated by hostility towards and power over women (misogyny), or men (misandry), should be brought under hate crime laws.

This includes sexual harassment and unwanted advances in public spaces or the workplace.

The Government has given police forces the option of whether or not to adopt misogyny or misandry as a form of hate crime for recording purposes, to gain an idea of the scale of the problem.

Deputy Chief Constable Jackie Sebire explains: “We want to fully understand what the picture is in Bedfordshire, to see if we need to follow other forces which have already adopted misogyny and misandry as a form of hate crime and are asking members of the public to fill in a confidential survey and tell us openly about their experiences.

“In 2016 Nottinghamshire Police became the first UK police force to identify misogyny as a specific hate crime strand to address the sexual harassment of women, which had been highlighted as an issue, particularly in the city centre.

“The introduction of misogyny received very high profile media coverage. There was inevitably some questioning/criticism within the media, which was characterised along the lines of trivialising the behaviours experienced by women, such as complaints you can no longer wolf whistle at or flirt with women.

“Misogyny or misandry is not about regulating natural interaction between people, it is about addressing sexually aggressive behaviour, which leaves victims feeling intimidated, degraded, humiliated or offended.

“Last year an independent, academic evaluation of Nottinghamshire Police’s policy and its implementation was published and the key findings were that misogyny is widespread, it has a serious and significant impact on victims, it received overwhelming public support and it should be rolled out nationally.

The examples from Nottinghamshire included a woman being followed home by a man aggressively sexually propositioning her and refusing to take no for an answer, a young girl being shouted at by men making lewd gestures as she walked to school in her uniform, a woman being groped on the bus and a runner receiving repeated verbal harassment.

“This has a huge effect on victims who change their behaviour because of the harassment, such as stopping running, walking a certain way, taking a bus or train, or even leaving the house.

“We are also looking into misandry as men can be victims to and often don’t speak out. We want to put a stop to any inappropriate/criminal behaviour to any individual, whether they are male or female, as everyone has the right to live free from fear or harassment.”

To fill out the survey please visit https://www.surveymonkey.co.uk/r/N7985VL