A Bedford resident has raised concerns over a recently realigned footpath that they believe could become a “mugger’s paradise”.

Tim Durrant, of Tennyson Road, walks regularly along the path between the Household Waste and Recycling Centre (HWRC) and the Council Depot on Brunel Road.

He says its realignment has created a “sinister tunnel to walk along with blind corners at each end”, adding “it’s a potential mugger’s paradise”.

Tim also says litter, which appears to be blowing over the fence from the HWRC and settling on the footpath, is being allowed to build up.

“I was disgusted by the amount of litter and rubbish which has built up there, which never reached such proportions before the path was moved,” he said.

“[The realignment] seems to be designed purely for the benefit of the council. I can’t imagine any other landowner would be permitted to change a public footpath into this lairage.”

1 of 3
A Borough Council spokesperson said: “The fencing is necessary to keep the site, materials and vehicles secure.

“Our street cleansing team will visit this area today (Friday) to tackle the litter issue, and this area will be closely monitored.”

We did ask the council if they would be looking to add more lighting, CCTV or other safety measures to the pathway but they did not respond to this part of our enquiry. 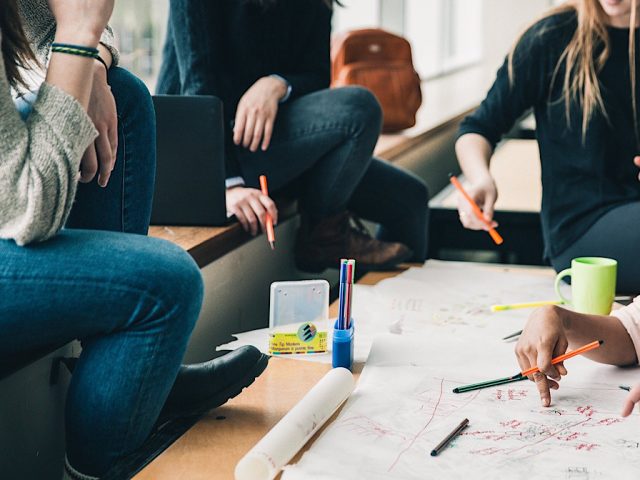 Bedford Embankment’s tulip bulbs up for grabs for community groups