£650,000 OIRO
This property is not currently available. It may be sold or temporarily removed from the market.

Consented site for 6 spacious new build apartments located in a highly sought after village. The existing buildings will be demolished and the site cleared before sale completion. Popular village location close to local amenities.

The site has outline planning consent dated 9th March 2017 for redevelopment with the erection of a 3-storey block of 6 apartments under planning reference 16/01397/FUL.

No requirement for any affordable units.

Milton Ernest is a village in Bedford Borough about 5 miles north of Bedford itself. Milton Ernest has several local amenities that include a Lower School, Garden Centre, Hotel/Public House/Restaurant, Church and Village Hall. It offers easy access to Bedford Town Centre, Railway Station with fast frequent trains to London St Pancras International and Harpur Trust Schools. It is also within the catchment area for the exceptional Sharnbrook Upper School.

Bromham, Oakley, Milton Ernest, Pavenham have a long history - all being referenced in the Domesday Book - with active communities served by primary schools, Village Halls, Churches and at least one pub each.

Bromham is a village with c5000 population, situated 3 miles to the west of Bedford along the A428, making it easy to reach Bedford’s Train station for commuters and a 20 minute drive to Milton Keynes. 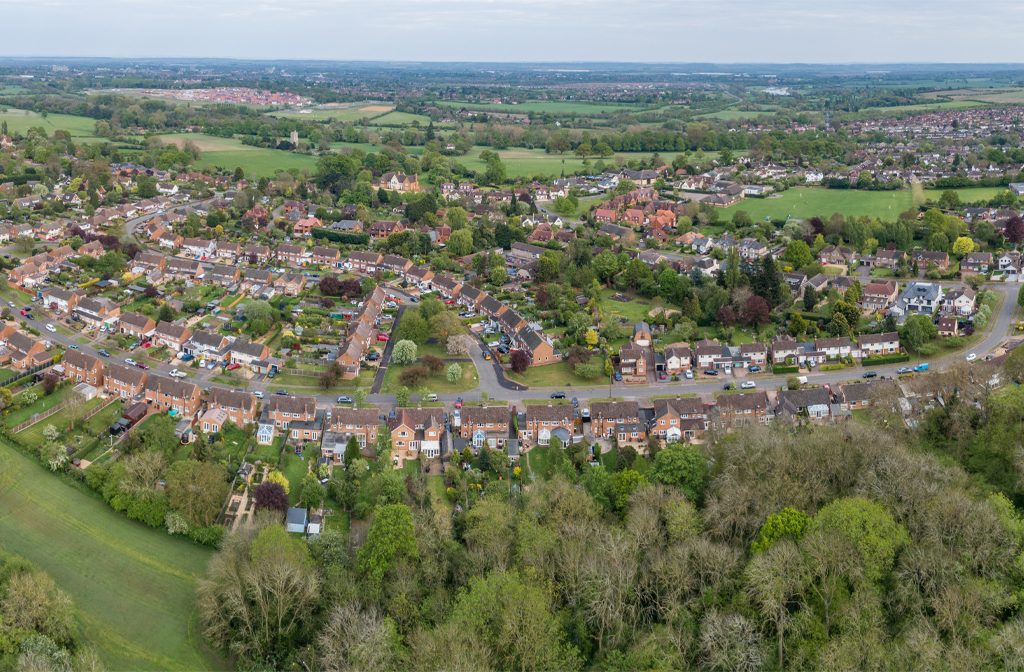 The village has notable landmarks - Bromham Mill, open to the public to view the working’s of the 17th century watermill along with café and playpark – and Bromham Hall reported to be Medieval in origin and a Medieval Church.

Oakley is five minutes north of Bromham, so equally accessible to Bedford, a village half the size of Bromham but equally pretty.

Likewise it is situated along the Great River Ouse and is known for its ‘Two Bridges’ and Viaduct and is home to Linch Furlong a community nature reserve, Judge’s Spinney woodland and Brown’s Wood.

Six miles to the north west of Bedford is Pavenham, with a small population of under 800 - according to the last census in 2011.

Pavenham has a Tennis Club, Cricket Club and Golf Club actively used by the village. It also has two nature reserves – Stevington Marsh and Pavenham Osier Beds (the Osier is a willow that is continually cut and supplies materials for basket weavers).

Milton Ernest is of a similar size to Pavenham and to the North East of Bedford but still only a 15 minute drive into Bedford - again making it ideal for commuters.

It is home to Milton Ernest Hall (used by the US Airforce in the 2nd WW) and Twinwoods Adventure, the UK’s first indoor skydiving and indoor surfing facility.