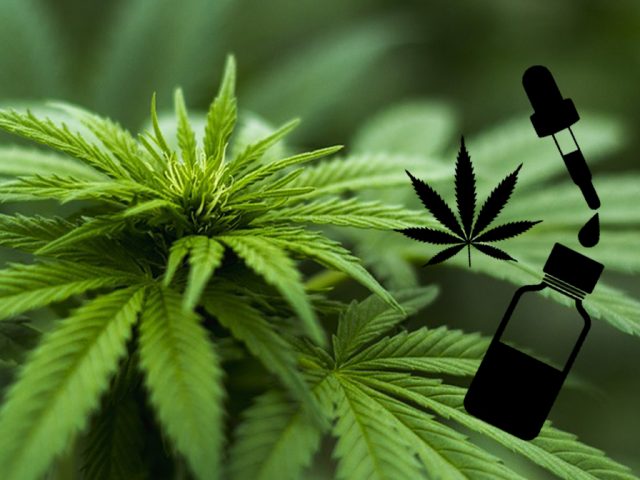 MAY: Few of us can forget the powerful campaign by Hannah Deacon who waged a public battle to save her son Alfie Dingley’s life.

The now 8-year-old, suffers a rare type of treatment-resistant epilepsy and suffered up to 500 life-threatening seizures a month, until he began treatment with a type of cannabis oil that could not be prescribed until the Government legalised its medical use in November.

Six months on however, hope has turned to despair as it turns out there has not been a single NHS prescription written for medical cannabis oil meaning patients, many of whom are children, including Alfie, are still unable to access the drug legally.

We are now in the utterly ridiculous situation where cannabis has been legalised for medical purposes but is almost impossible to access as doctors fear they don’t yet have the guidelines or lack the expertise or training to prescribe the medication.

The public is understandably bewildered and confused. Instead parents and patients are being criminalised, forced to order vital medicines from the “dark web” or go abroad only to have the medicines confiscated by immigration officials.

Whilst the NHS and the medical professions are having arguments over what constitutes evidence for who is eligible for the drug, children and patients are needlessly suffering every day.

It is a shameful situation. The Governments defence – as it so often the case – is to distance itself from the implementation of their own policy and outsource the tricky bits to those on the frontline who have been given little support or guidance.

In doing so the Government has let so many people down. They’ve left seriously ill patients to fend for themselves, to be pushed from pillar to post, unable to find an NHS clinician willing to prescribe the only meds that control their seizures.

The campaign group End Our Pain, who are supporting over 20 desperate families of children with intractable epilepsy are having to help fundraise around £2,000 a month to finance trips abroad to get access to the medical cannabis which their children need.

So much fear surrounds the issue about legalising cannabis because of the negative connotations associated with its recreational use.

But this issue is nothing to do with illegal drugs. It’s not a Home Office issue – it’s a public health issue. More than that – it’s a humanitarian issue.

The evidence is clear – certainly to the parents whose children can live a relatively normal and pain free life because of CBD – that the benefits outweigh the risks.

So why are patients still cruelly suffering?

I realise the importance of a proper regulatory development process to coincide with the new policy but it’s taking too long.

The evidence base and research surrounding the new policy must be called in and disseminated as soon as possible and the barriers to clinically sound prescribing must urgently be addressed – including any training and support for prescribing doctors.

Of course, we have to get the policy implementation right and safe but its cruel and unjust to keep patients suffering whilst the Government hides behind a wall of red tape.