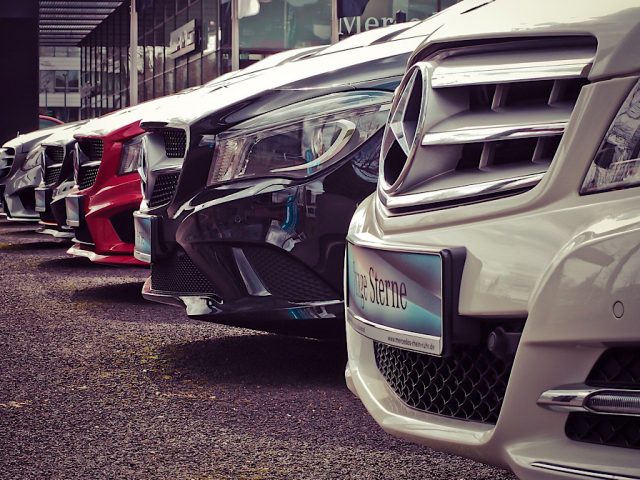 A businessman from Clapham, Bedford has been jailed for helping to launder cash from a £1 million car fraud.

Atif Shariff acted as a henchman for master swindler Ravinder Randhawa as he made a fortune out of selling luxury cars that did not actually exist.

He persuaded customers to hand over tens of thousands of pounds for the Range Rovers, Porsches and Mercedes-Benzes by pretending to work as a salesman at top end car dealerships all over Britain.

He got some of the would-be customers to pay him off with expensive watches and jewellery which were picked up by another member of the gang, Shariff’s former cellmate, Jason Gilbert.

Other buyers who paid through bank transfer sent cash to a bank account in the name of a business run by Shariff.

The whole scam lasted for more than two years before it was busted by an operation led by Torbay CID.

Randhawa, aged 30, of London Road, Ashford, Middlesex, admitted ten counts of fraud and one of conspiracy to launder money and will be sentenced later.

The Judge told Shariff and Gilbert that they had both played essential parts in the operation.

He said: ”There was harm done to individuals, not commercial organisations, and it was significant financial harm. It was serious because it affected so many members of the public.”

The judge told Randhawa he would receive a much longer sentence when he returns to court next month.

Mr David Sapiecha, prosecuting, said Randhawa set up the scam in 2018 but only involved the other two in 2020.

Just over £100,000 passed through Shariff’s account and he received a kickback of around £30,000. Gilbert collected £92,000 worth of high-value watches or jewellery from shops around Southern England.

Randhawa was the leader of the operation and posed as a salesman for dealerships when he sold at least ten cars for more than £1 million.

They included a Porsche, three Range Rover Sports, a BMW X6, and a Mercedes GLE.

Mr Jonathan Mole, for Shariff, said he got involved because the pandemic wrecked his buildings maintenance business and he was struggling to provide for his family.

He was contacted by Randhawa, who he previously met in prison while serving a sentence for drug smuggling, and agreed to allow his account to be used.

Mr William Parkhill, for Gilbert, said he was acting under instructions from Randhawa when he collected the jewellery from shops and had no idea how much money was involved in the overall fraud.