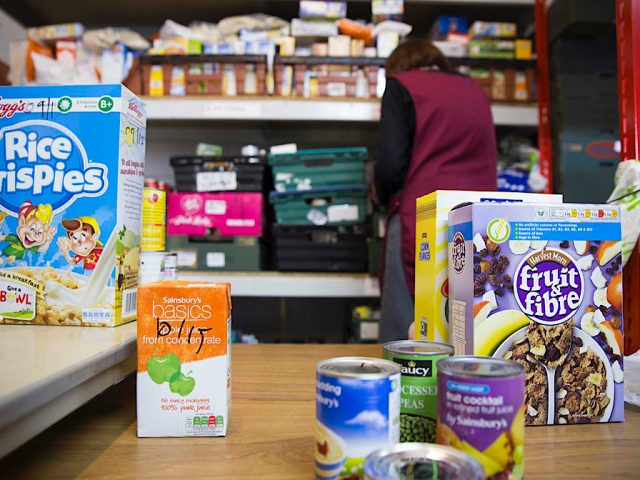 As figures released this week reveal the level of generosity from the public to food banks in the East of England, the Trussell Trust is calling on the government to end the five-week wait for Universal Credit.

The statistics show 348.04 tonnes of food were donated to food banks in the Trussell Trust’s network in the East of England in December 2019, as donations from the public kept pace with the increased need for emergency food seen last year.

The sheer amount of food donated comes against a backdrop of soaring need for food banks across the UK as more and more people are locked into poverty due to low benefit incomes, benefit delays and changes to benefits being paid.

A recent YouGov survey found that half of the UK public has taken action to address hunger and its causes in the last 12 months, with more than a third donating food to a food bank.

The Trussell Trust is asking the new government to match the public’s commitment to stopping people going hungry by playing its part and sticking to its manifesto pledge to ‘do more to make sure Universal Credit works for the most vulnerable’. 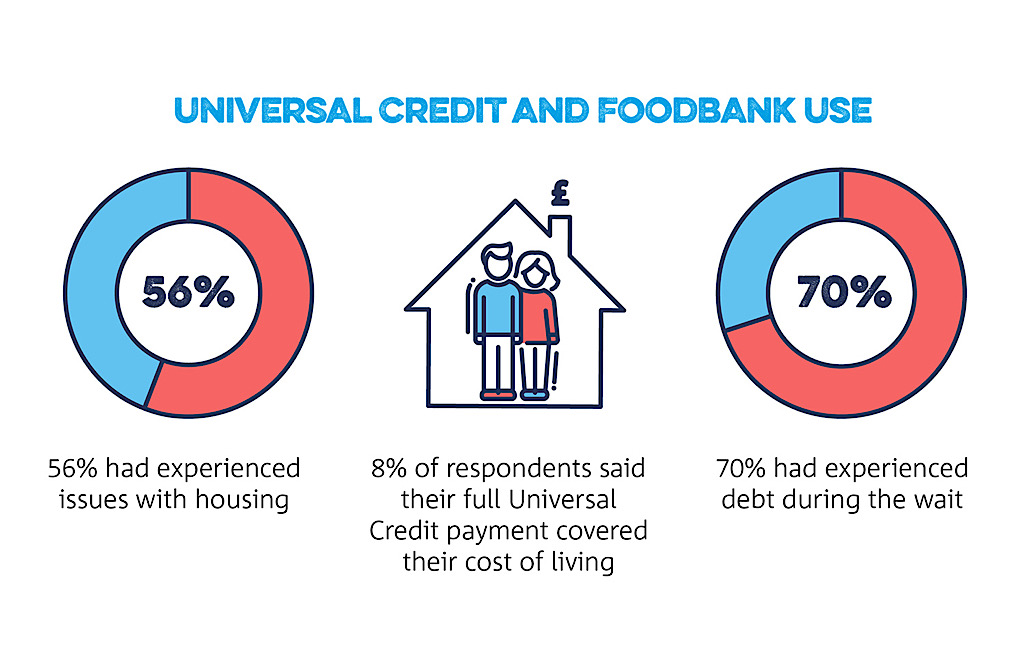 The charity is calling on the new Chancellor to use the forthcoming Budget on 11 March to ensure that the benefits system can support people who need it by:

Emma Revie, chief executive of the Trussell Trust, said, “Food banks in the East of England were truly overwhelmed by the level of generosity from the public in the run up to Christmas.

“These donations show communities and individuals, driven by compassion and justice, are doing what they can to help people facing hunger, but no charity can replace the dignity of having enough money to buy your own food.

“We know this can change. It’s now time for our new Chancellor to do his part in the forthcoming Budget and match these acts of compassion by doing the right thing and putting money back into the pockets of people who most need support.

“It’s in our power as a country to end the need for food banks. To reach that future, we need to make sure everyone has enough money for the essentials. The government’s first priority must be ensuring our benefits system anchors us all from the rising tide of poverty by ending the five week wait for Universal Credit.”

While the amount of food donated allowed food banks to support increasing numbers of people, the Trussell Trust is also asking the public to check what items their local food bank is most in need of and to donate all year round to ensure vital support is available to local people in crisis, no matter the time of year.

Bedford and Kempston MP, Mohammad Yasin said, “It is a basic minimum that everyone in our country should be able to feed themselves without resorting to emergency food parcels.

“But since 2010, foodbank use has grown significantly across the country and in Bedford with more than a third of emergency parcels going to children.

“I want to see a credible plan in next month’s Budget  to end this scourge on society, starting with a reduction in waiting time for Universal Credit and an end to the cruel two-child limit.

“Instead of cutting taxes for the richest in our society, the Government should put an end to food poverty.”

The Bedford Independent contacted Richard Fuller, MP for North East Bedfordshire, for a comment, but he did not respond in time for our deadline.