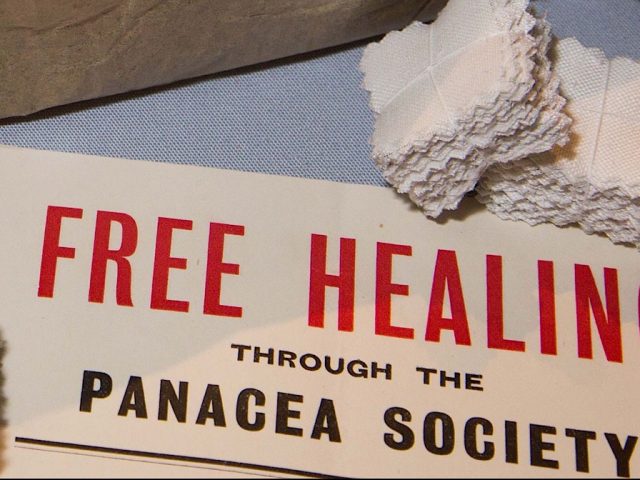 An exhibition celebrating the centenary of The Panacea Society opens on Thursday 23 May, lifting the (metaphorical) lid on Joanna Southcott’s box of prophesies and other beliefs of this not-so-secret cult.

From its beginnings of just four members, the Panacea Society’s numbers peaked in the 1940’s, with over 2,000 members worldwide, including a resident community of 56 people living in houses that surrounded their Garden of Eden on Albany Road in Bedford.

Some of those houses now form part of the fascinating Panacea Museum, with the main building sited on Newnham Street.

Many believe the Society was secretive, however, this exhibition reveals that this was not the case.

At its peak, the Society actively included Bedford in many of its campaigns and heavily contributed to the war effort.

Through film footage, archives and artefacts this exhibition shows how the Panacea Society integrated with the Bedford community, from its humble beginnings through to its peak in the 1930s and 1940s and then its eventual decline from the 1990s onwards. 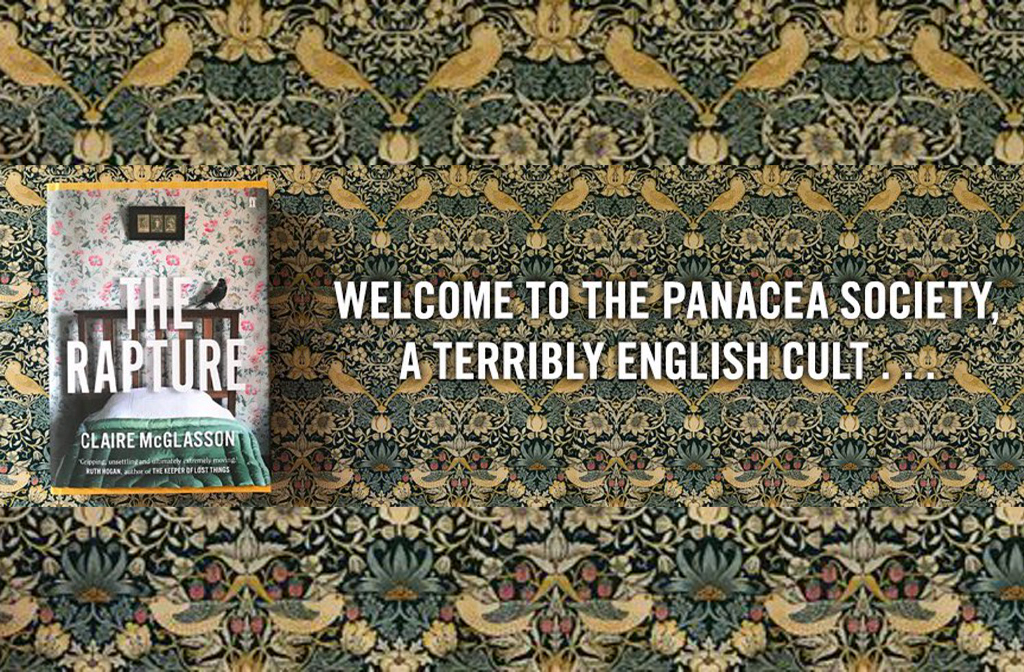 Following on from the publication of ‘The Rapture’ by Clare McGlasson, a fictional account of Dilys Bartrop, this exhibition tells the true story of Dilys and the contribution she made to the Panacea Society.

The Rapture is published in June, coinciding with the centenary of the society.

Dilys Barltop was the daughter of the founder of the Panacea Society, who from the age of 16 years spent her life with the Society out-living many of the original members. 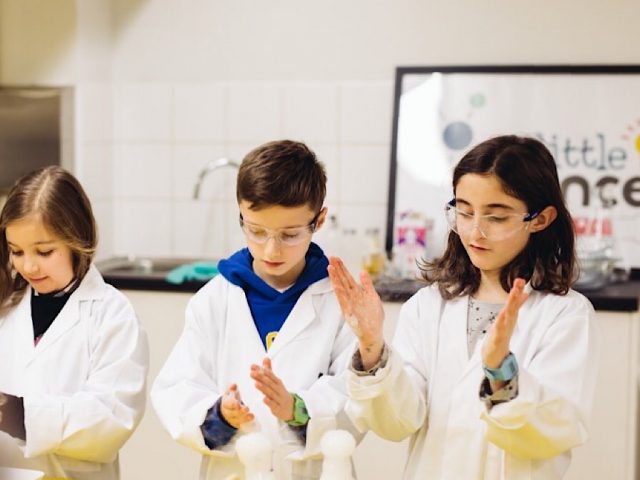 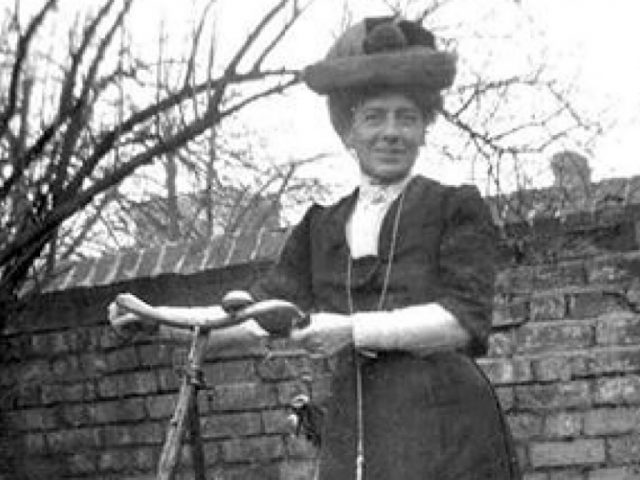