Bedford-based band, the CC Smugglers have become the latest musicians to suffer at the mismanagement of PledgeMusic, leaving them thousands of pounds in debt.

The six-piece band, formed ten years ago by Richie Prynne, is well-known on the festival circuit and their immensely loyal fans jumped at the chance to join their PledgeMusic campaign to fund their new album, How High.

Safe in the knowledge that fans had pledged nearly £17,000 to their campaign, Richie’s father, a retired accountant, agreed to bankroll the album pressing. 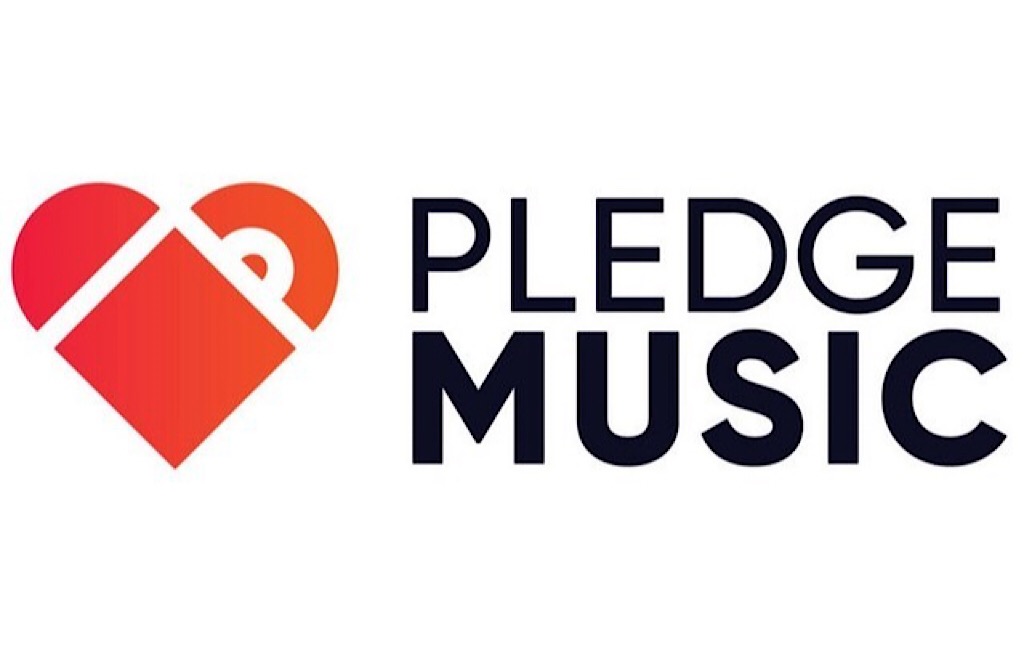 As the launch of the album became imminent, rumours began circulating that PledgeMusic weren’t paying other bands what they were owed. “Everyone suddenly knew someone who hadn’t been paid,” said Richie. “It became apparent that we weren’t going to see the money that had been pledged.”

The financial mismanagement of PledgeMusic has been well documented in the press, with many artists and bands not receiving payment for their Pledge campaigns.

Attempting to quash rumours and reassure bands, PledgeMusic issued the following statement: “We accept responsibility for the fact that we have been late on payments over the past year. PledgeMusic is working tirelessly on this issue, and we are asking our community for their continued support and patience.”

However, in his exposé of PledgeMusic, US music journalist Bob Lefsetz said: “It’s one thing to run out of cash, it’s quite another to use other people’s cash to keep the lights on.

“It’d be like a bank blowing all your cash and not telling you until it was gone to boot!…Pledge is not only taking advantage of the players, but stealing their hard-earned cash.”

CC Smugglers are not ones to give up easily. “You can either moan and bitch about it, or you can roll with the punches,” said Richie.

“We’ve got to adapt to survive, so we’ve set up the Independent Music Hero campaign which will enable us to raise the funds we need, while rewarding our loyal fans – and anyone else who wants to support us.

“You can purchase an Independent Music Hero sticker from our website for a minimum donation of £5. Every £5 donated will enter you into a prize draw to win a CC Smugglers house concert, in your own home. The more you donate, the more chances you have to win.

“And finally – although I haven’t asked the band yet – if you wear your sticker to one of our gigs and flash it any of us, you’ll get a hug!”

As well as becoming an Independent Music Hero, you can also help the band by pre-ordering their new album How High ahead of its release on 29 March. All pre-orders will not only mean money in the bank, but also contribute to the chart position of the album. 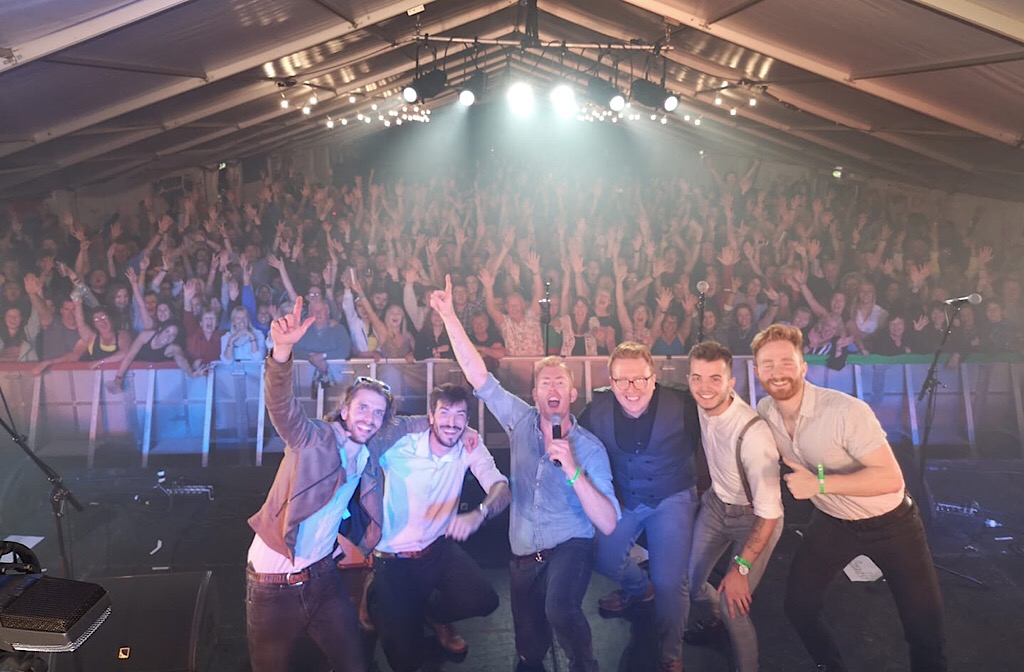 And although Bedford isn’t on this tour schedule, you can see them live at Cambridge Junction on 12 April or MK11 in Milton Keynes on 26 April.

“We’re lucky that we have got a really loyal fanbase that we’ve nurtured over the last ten years,” said Richie.

“Being let down by PledgeMusic has meant that we’ve let down our fans and put my parents in a precarious financial position. We hope that our Independent Music Hero campaign will make it up to them. That’s a huge motivator for us.”

In a statement posted on their website, PledgeMusic said: “We are deeply sorry for what you are going through and are working around the clock to resolve any and all outstanding issues.

This followed a previous statement that said the company is in discussions with several interested parties about a potential partnership with or acquisition of PledgeMusic.