The British Retail Consortium (BRC) says violence on shop staff is on the rise with a 9% increase on violence or abuse on retail workers since last year.

The news comes as a man who threatened staff at two Bedford supermarkets was jailed for six years.

Fasal Ali, 38, of no fixed address, brandished a knife at staff when they challenged him over items he was stealing.

In August 2018, he argued with two staff members at Waitrose on Goldington Road when they spotted him trying to leave with bottles of brandy through a fire exit.

He rammed the door with a trolley but was unable to open it and so tried to leave through the front entrance.

Staff followed him and he threatened them with a small kitchen knife.

In September 2018, at Sainsbury’s in Clapham Road, Ali grabbed four bottles of brandy and then threatened staff with an eight-inch knife when they challenged him.

Ali was found guilty of two counts of robbery and two counts of possession of a knife in a public place at Luton Crown Court on Friday (3 July). He was jailed for six years.

Retail crime on the rise

The BRC has now welcomed a government response into a call for evidence of retail crime, which the BRC says has had a 9% increase since last year.

“The BRC Retail Crime survey reported there were 424 incidents of violence or abuse toward retail staff every day,” said Tom Ironside, Co-Chair of the National Retail Crime Steering Group.

“Violence in retail leaves a lasting impact on all those affected, as well as their colleagues, families and the local communities they work hard to serve.”

The impact on shop staff is far reaching, affecting all aspects of a victim’s life.

One Bedford shopkeeper, who asked not to be named for fear of reprisals, was robbed in an unconnected incident in January this year. The robbers have yet to be caught.

“The robbery has not just affected me mentally, I question a lot of things. Is the society we live in safe, are police powers protecting us enough, or do they need more?

“I feel a lot more cautious and I’m frightened, you don’t know who is going to walk through those doors. We live in a violent, frightening society and each day we don’t know what’s going to happen.

“Even more now I’m frightened because we know tougher sentences will not be handed out and this makes me feel even more scared. This is the future of retailers living in fear,” they said.

While the government agrees that there is a need for improved police response to retail crime, the BRC are calling for the introduction of a specific offence for attacking shop workers.

“Recommendations to look at the Sentencing Council Guidelines and Sentencing legislation are welcome,” added Tom Ironside.

“Offences against shop workers can already be treated as aggravated, even though they seldom are. Moreover, this is no substitute for the message that a change in the law would send.”

Reports show that £1 billion is lost to retail crime and a further £1.2 billion are spent on crime prevention.

Staff have also more recently been threatened with being coughed at or spat on during the coronavirus lockdown.

One national retailer said they had 100 reports of this type of threat in just one day across their stores.

Speaking to the Bedford Independent, Superintendent Jaki Whittred, Bedfordshire Police’s community policing command, reassured retail staff they’ll do all they can to protect them.

“We support those key workers in essential retail, especially as they have worked so hard to keep the communities supplied with vital provisions during the Covid-19 pandemic,” she said

“Our community teams regularly carry out patrols in the town centre and surrounding areas and support local shops and businesses by providing them with crime prevention advice.

“We operate a zero tolerance policy towards violence in our county. Anyone found using violence against a shop worker can expect to feel the full effect of the law,” she added.

In the ‘Call for Evidence – Violence and Abuse Toward Shop Staff‘, Kit Malthouse MP, Minister for Crime and Policing said the Government was taking the issue seriously.

“We must ensure that the means and mechanisms for reporting such crimes, are consistent and that the full range of criminal justice outcomes are effectively utilised.

“It is unacceptable that people who have been the victim of crime either do not have the
confidence of their local police force, or else are dissuaded from reporting crimes committed against them by their employers,” he said. 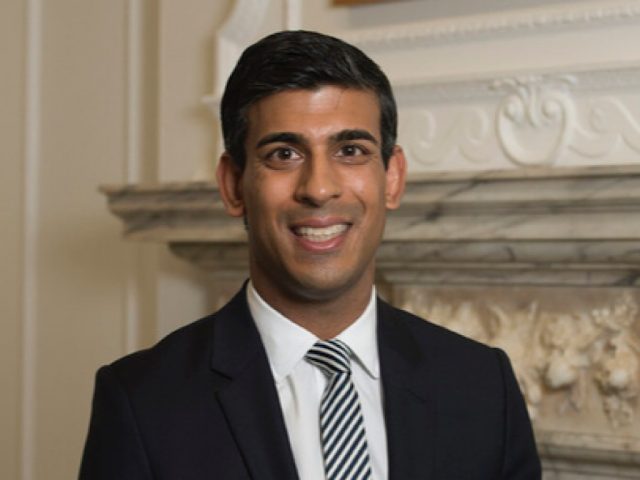