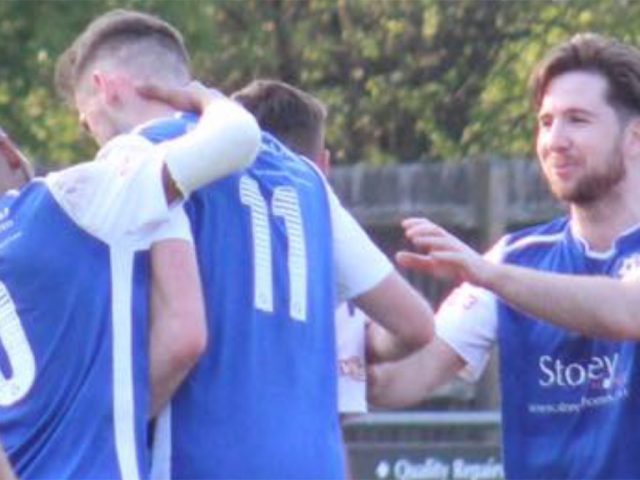 A busy Easter of sport is coming up for local sides, with Bedford Town F.C being no exception.

The Eagles will be hoping to maintain their fourth place in the table as they travel to Hertfordshire on Saturday, before hosting rivals from South Bedfordshire on Bank Holiday Monday.

Welwyn Garden City are the hosts on Saturday, currently sitting in sixteenth place in the league, and seventeenth in the form table Bedford will be hoping for three points.

The Citizens may have other ideas however after a convincing 4-1 win against third placed Corby Town in their last outing.

They also defeated Bedford by a single goal at The Eyrie in the reverse fixture back in September.

The second game of the long weekend, and Bedford’s last home tie this season, will see the visit of AFC Dunstable.

The reverse fixture at Dunstable was on New Years Day, where The Eagles came away on the wrong end of a 3-1 score line.

Since then Dunstable have maintained a mid table position, and last week they gained three points from our near rivals Kempston Rovers.

Monday’s game will be preceded by a special end of season meal. It’s open to both supporters and local businesses, at 12:30 in the clubhouse.

There are limited tickets still available for £25 each including two courses and entry to the match, more details from Ralph on: 07789 995130.