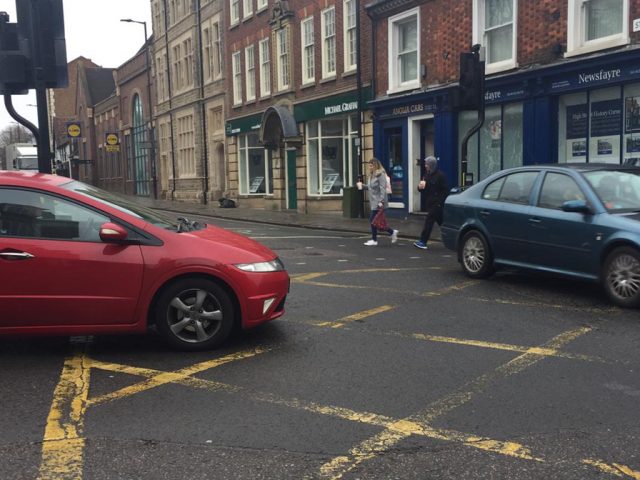 Power cuts across Bedford and Kempston have left businesses, homes and traffic lights in the dark today.

There were other smaller power cuts reported in Kempston and the areas around Castle Road, Brickhill and Polhill areas of Bedford. 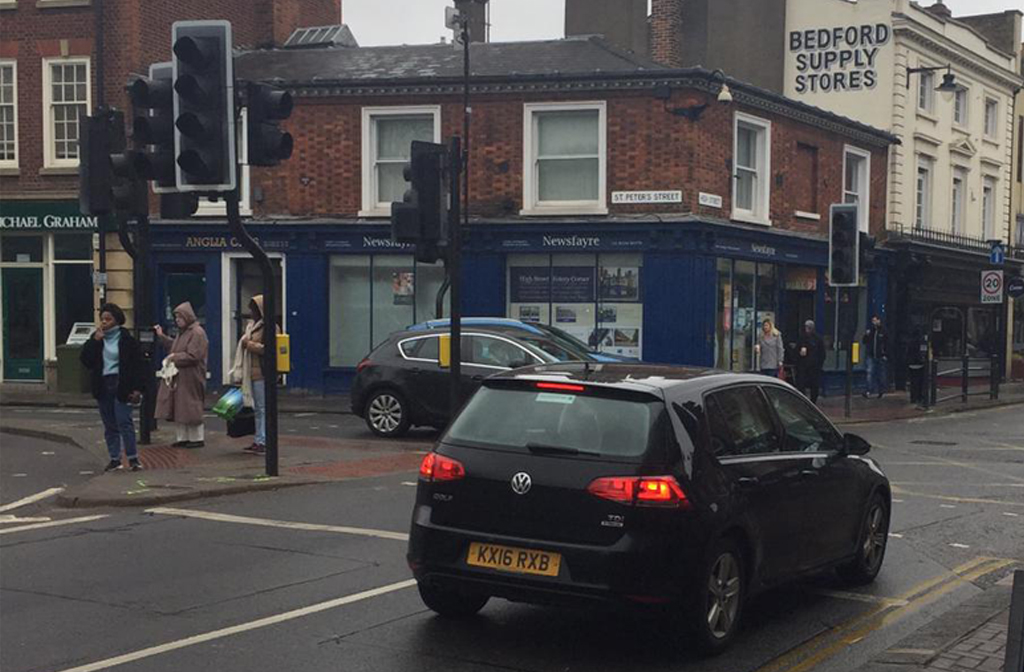 Traffic lights have also been affected with drivers being urged to take care.

A Borough Council spokesperson said “UK Power Networks are reporting a power cut in Bedford town centre which may have affected the traffic lights. We are currently investigating and working to resolve this as soon as possible.”

Some businesses are on-hold while they wait for power to be restored. One reader told us that her dentist has cancelled all appointments for the time being. 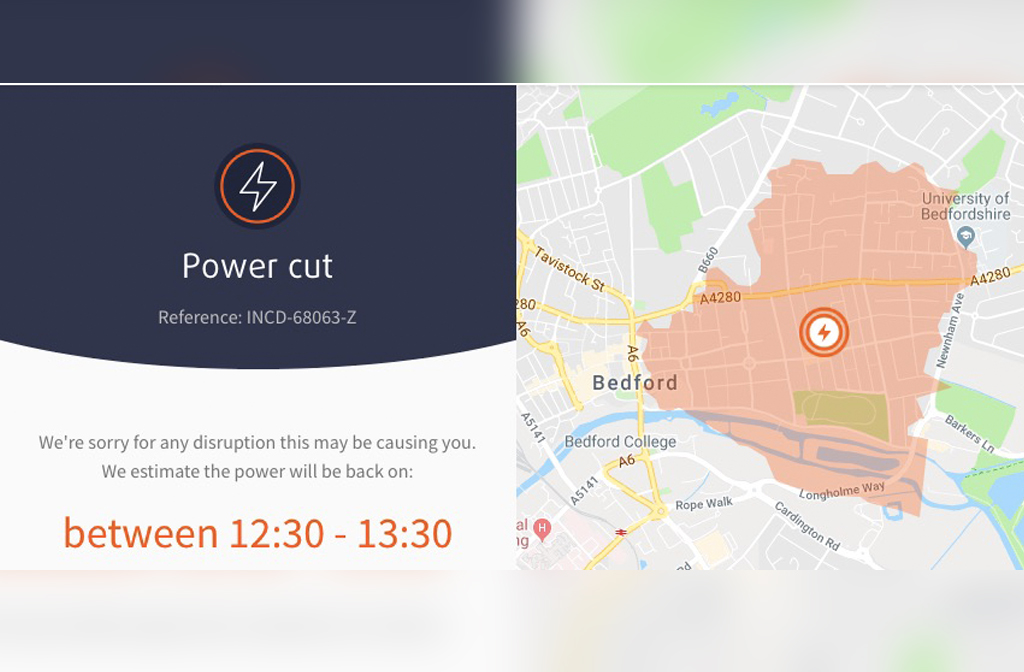 UK Power Networks say the majority of power in many areas has been restored but full power in some parts of the town won’t be on until 1:30pm at the latest.

They say an underground electricity cable fault on the high voltage network is to blame. 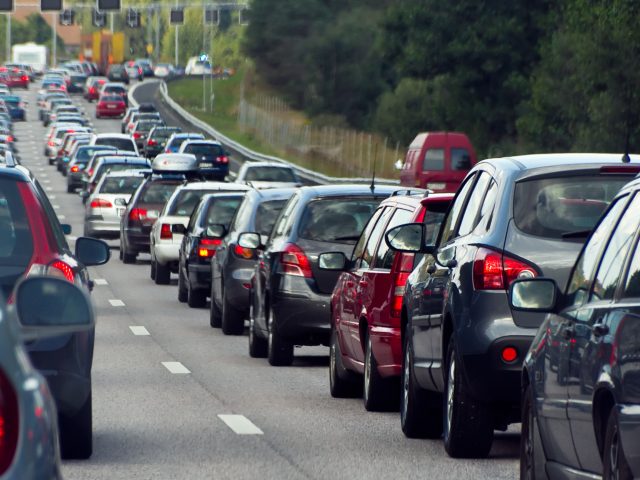 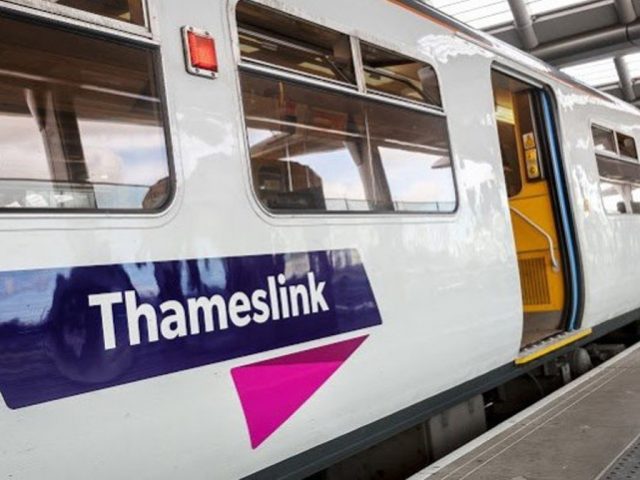