Today (5 March), the British Retail Consortium (BRC) has revealed the results of its annual Retail Crime Survey, highlighting the dramatic impact of violence and abuse against retail workers and the huge cost of crime to the retail industry.

The survey shows that incidents of violence and abuse have risen to 424 each day, up 9% from the previous year. The increased use of weapons, particularly knives, remains a worrying trend.

In Bedford, shoplifting crimes have increased by 3.2% in the last year.

Despite retailers spending a record £1.2 billion on crime prevention, the losses resulting from retail crime climbed to £1billion, which includes over £770 million from customer theft.

This makes a total cost from crime and crime prevention of £2.2 billion, an increase of 16% from the previous year (£1.9 billion).

In February 2020, the Prime Minister said that “we should not tolerate crimes of violence against shop workers”. Yet 70% of retailers surveyed reported that the police response to these incidents was ‘poor’ or ‘very poor’.

A shopkeeper who has been a victim of retail crime recently wrote to the Home Office to highlight the issue.

The reply includes reassurances that the government is taking retail crime seriously, is investing heavily in policing and diverting at-risk youths away from criminal activity.

They told the Bedford Independent, “The letter from the Home Office was a joke. It’s trying to reassure us there will be 20,000 more officers, but how will they recruit so many officers in such little time when the crimes are happening now?

“I also asked why are there no tougher sentences for youths, but I didn’t get an answer and was just referred to the justice department.

“There seems to be a communication break down with the government and the public. I think public confidence in fighting crime is at an all-time low. It’s not reassured me at all.

“As someone on the ‘frontline’, I’m not convinced the police are winning this.

“Bedfordshire Police have been wonderful. Unfortunately it’s the laws of this country that needs tightening up.

“Youths are getting away with far lesser sentences, showing no remorse for their actions and out to re-offend again. I also believe there should be tougher sentences for gangs, especially the ring leaders.”

Detective Chief Inspector Graham Bates of Beds Police said, “All reported incidents of thefts from shops, businesses and shoplifting are investigated, and responded to, according to a threat, risk and harm assessment. Each case is recorded, which allows our intelligence and community teams to identify patterns in offending.

“Where we identify known or prolific offenders from CCTV or other information, we will look to take action against them.

“Our community policing teams regularly run proactive operations to tackle some of the root causes of shoplifting, which can include drug and alcohol abuse. Their work means they are visible in town centres, deterring criminals and building relationships with partners and businesses to ensure our town centres are safe spaces to be enjoyed by all.

“Our crime reduction team also work with businesses to improve security, including giving information about installing and maintaining CCTV systems, putting expensive stock in areas of the shop that can easily be watched by staff and keeping properties secure.

“We continue to encourage shops to report incidents to us and provide CCTV, as information from retailers about this kind of incident may help guide proactive policing operations.” 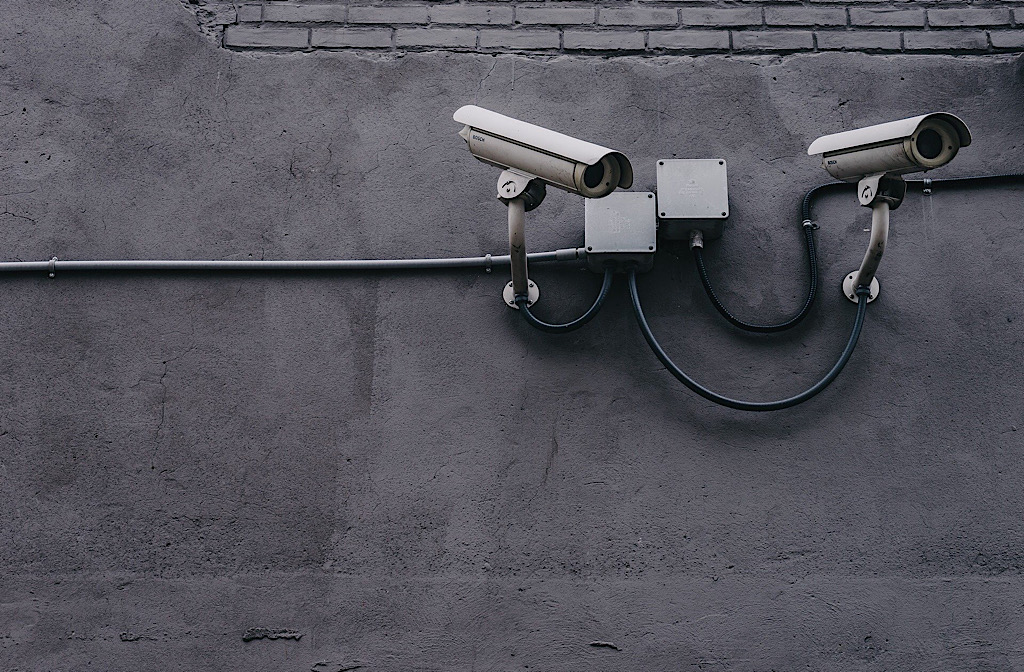 The BRC is lobbying Parliament to introduce legislation that would make assaults on retail workers a specific criminal offence. This is combined with calls for police forces across the UK to prioritise retail crime and improve their response to incidents. Money raised from retail crime is often used by criminal gangs to fund other criminal activities.

Helen Dickinson OBE, Chief Executive of the British Retail Consortium, said, “Over 400 retail workers are subjected to violence or abuse in the workplace every day.

“These are not just statistics; these are real people who work hard for millions of customers every day. From abuse, to threats, to violence, those affected carry these experiences with them for a lifetime.

“The Government must help put an end to the scourge of retail crime. This means a stronger police response to criminal incidents, and new legislation to introduce tougher sentences for those who assault retail workers. No one should have to go to work fearing violence or threats.”

Dr. Emmeline Taylor, Director of Research, Department of Sociology at City, University of London, “Record levels of theft, record levels of expenditure on crime control measures, and indications that the severity and frequency of violence against shop workers continues to increase.

“Government action is urgently needed to reverse the impact that ten years of austerity has had on the retail industry and our communities.”

“No level of violence is acceptable and particularly against people who are just going about their job. Yet again the industry reports a shocking rate of incidents of violence against shop workers.”