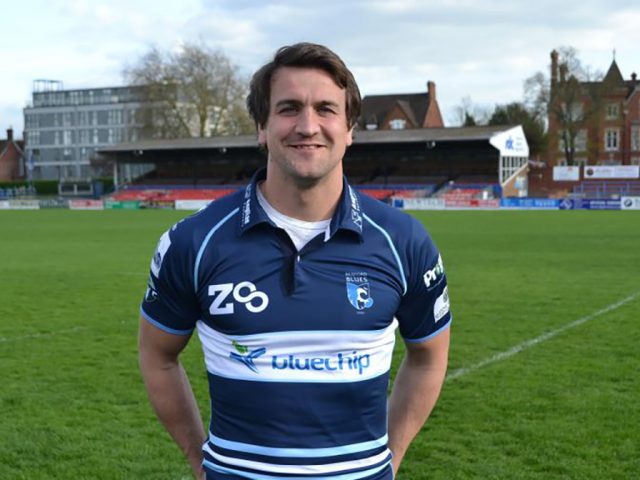 Dickson says it’s an honour: “I only had to think about it for a second as I’m extremely proud to have been asked. It’s a huge honour to have been asked to lead a great club like Bedford with the squad that we’ve got this season and I said yes straight away.

“It’s quite a job taking over from Michael Le Bourgeois as he was a phenomenal captain who led from the front despite being a man of very few words. For me, it’ll be more of the same but with a bit more talking. I’ll need to calm down a little and look at the bigger picture on the pitch and make sure that we all click as one.” 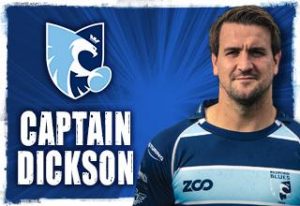