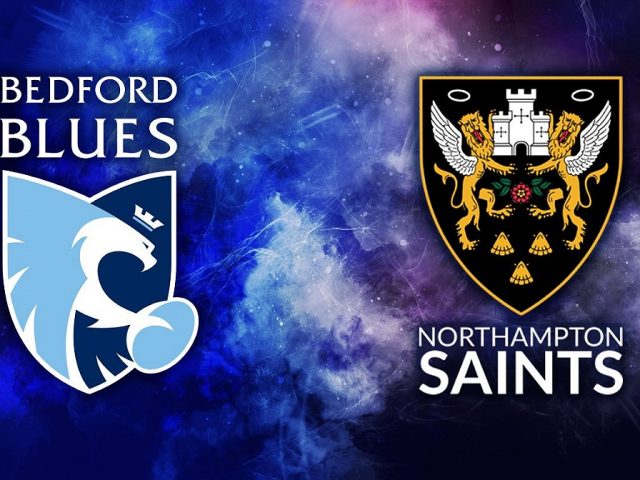 Bedford Blues welcomed a total of 12 hot prospects from Northampton Saints yesterday as preparations for the new season stepped up a level for Mike Rayer’s side.

Last June, both clubs announced a “strategic partnership” in order to help develop Saints players at Goldington Road as well as bolster the Blues squad for the upcoming season.

With the partnership aiding both clubs in playing, coaching and training opportunities, the development has been hampered by the pandemic, but Director of Rugby Mike Rayer is excited to get going:

“It was great to welcome these lads across on Thursday and to get a good session done with bolstered numbers. Our players have worked incredibly hard over the last six months in such difficult circumstances and in such small groups.”

“There is now light at the end of the tunnel and having close to 30 quality players available at training is a massive boost to all of us. Our preparations can now hopefully move to the next level over the next few weeks.”

A familiar name to Blues supporters, Connor Tupai, makes up part of the Northampton contingent alongside Lewis Bean, Reuben Bird-Tulloch and Callum Burns.