Members of the Bedford Blues squad took time out of training to hang out with Lulu De Vries, Bedford’s bravest 5 year old, and collect their Lulu’s Fight pink wristbands.

Lulu is currently battling Neuroblastoma – an aggressive form of cancer that she was diagnosed with on 17 January 2018. Her family is aiming to raise £162,000 to send Lulu to New York for life-saving treatment and the wristbands* are being sold to raise vital funds. Their total currently stands at £36,000.

Since diagnosis, Lulu has spent 150 nights at Addenbrooke’s Hospital in Cambridge and undergone 1,343 procedures including 11 doses of chemotherapy, an eight hour operation to remove a tumour, 99 blood transfusions, radiotherapy and immunotherapy.

The visit from the Blues was not the only highlight of Lulu’s day. She’d also received a gold star at school for neat handwriting.

The visitors were joined by Lulu’s friend from Great Denham Primary School, Oisín Ruskin, who undertook his own fundraising challenge at the weekend.

Determined to help the family reach their £162,000 target, 6 year-old Oisín asked his parents if he could shave his head for charity. As you’ll see from the video, he might not have been prepared for who was going to be wielding the clippers!

Lots of other fundraising activity is planned for the coming months, including 12 marathons in 12 cities in 12 days and a ‘Music for Lulu‘ gig at the Ent Shed on 15 March. You can find a full list here on their Facebook page.

“We have been overwhelmed by the support so far,” said Lulu’s dad, Rob. “The King William pub held a cake sale that raised over £2,700 and a schools’ pyjama day raised £2,500. Every penny really does count and we’re so grateful to everyone – including the Blues – for all of their help to get us to our target.”

*you can purchase a Lulu’s Fight wristband for £1 from Great Denham Primary School or from Coffee Square at the Interchange Retail Park. 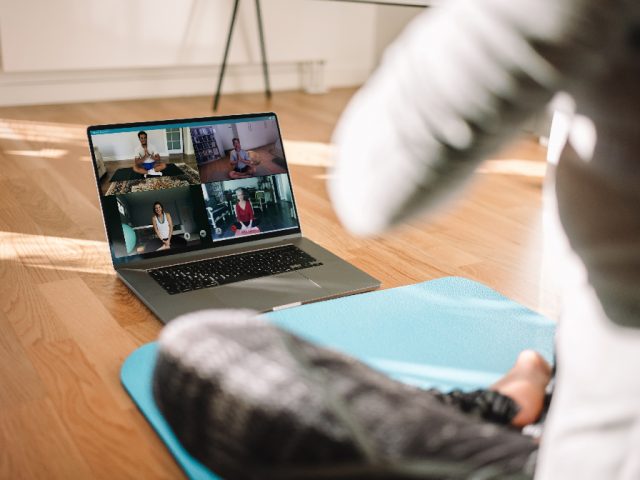