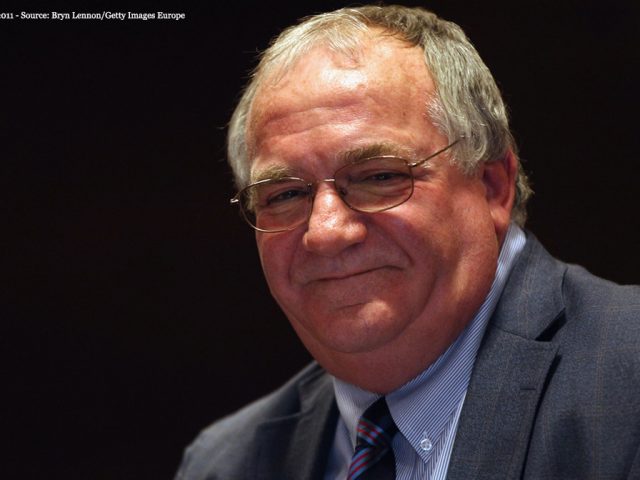 Bedford Blues‘ chairman, Geoff Irvine, has spoken of his “disappointment” with the RFU for not agreeing to postpone their match against London Scottish last weekend, despite a risk of infecting the opposition players with a sickness bug.

The Blues had sought a postponement after 14 players came down with a sickness bug which left them extremely dehydrated and lacking energy. Adding these 14 to the seven players already out injured, the club felt this was an extraordinary situation that met the criteria for a postponement.

The RFU declined their request.

In a statement issued this morning, Mr Irvine said: “I am, of course, very disappointed that player welfare was not considered more important by the powers that be and our players were unable to recover fully from the bug which went around the camp.

“Mike (Rayer) assembled a squad of players who gave everything on Saturday afternoon despite being far from 100 percent. They left everything out there (quite literally in Dean Adamson’s case) and came so close to pulling off an unlikely win which would have seemed impossible if you had seen them during the week. For that, I can only thank the lads for their courageous efforts and never give up attitude.

“Finally, I want to thank everyone who came out to support the lads on Saturday afternoon. I know that they appreciated every clap and cheer throughout the 80 minutes and were bitterly disappointed to lose the game.”

Bedford Blues gave a strong performance at Goldington Road but were unable to find what they needed to beat London Scottish, narrowly losing to the visitors 23-26.

The RFU claim to have not received the request to postpone.