On Friday 14 December 2018, exactly one hundred years since women cast their first vote in the UK, a blue plaque was unveiled at 14 The Crescent, Bedford, commemorating Amy Walmsley (1867 – 1928).

The plaque is one of five that will be in place by the end of January 2019 and the project has been overseen by local historian, David Fowler. It was unveiled by Mayor Dave Hodgson and the ceremony was attended by local councillors Colleen Atkins, Louise Jackson and David Fletcher, as well as members of the Women of Bedford group including Rachael Rogan and Marion Maule.

Women of Bedford are currently fundraising to erect a statue of Amy Walmsley on the Embankment in Bedford in 2019.

She remained as Principal for 32 years, during which time she developed and enlarged the college by setting up halls of residence for all its trainee teachers and built up its reputation for high standards in teacher training for young children.

She was a very able business woman and administrator as well as educationalist. In 1903 she was appointed to Bedfordshire County Council Education Committee.

She physically enlarged the college by taking over and adapting nearby houses and adding purpose-built facilities round the corner into Tavistock Street in 1906-07 which became known as Bedford Training College for Teachers. Over 900 of her student teachers, once qualified, taught not only in this country but around the world.

Apart from her college work, she was very active in politics and issues relating to women. In September 1909 she became the first Honorary Secretary of the new Bedford Women’s Suffrage Society. In 1920, she founded the Bedford Society of Women Workers and in 1922 was elected as the first female County Councillor for the Bedford No. 6 Division.

During the First World War she was the Honorary Secretary of the Bedford Borough Recreation Committee for the troops training in Bedford. She and her students served refreshments and organised entertainment at the Corn Exchange, which became a temporary canteen and recreation room.

Amy Walmsley retired in 1927 and died on 23 December 1928, having devoted her entire working life to primary education.  She never married.

This blue plaque project was devised by local historian David Fowler, assisted by Stuart Antrobus, and funded, amongst others, by The Harpur Trust and Bedford Architectural, Archaeological & Local History Society. 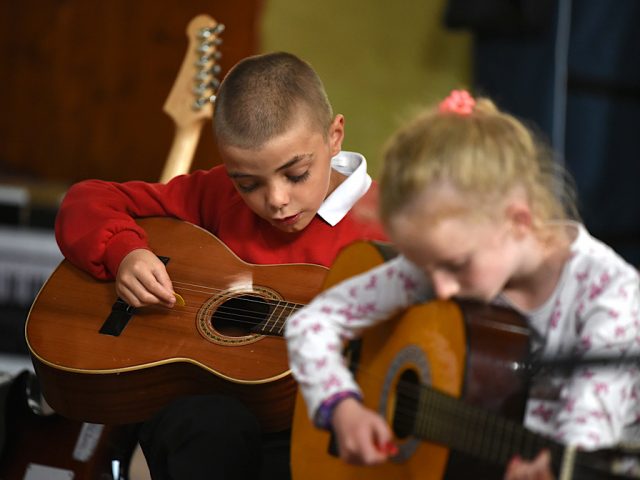