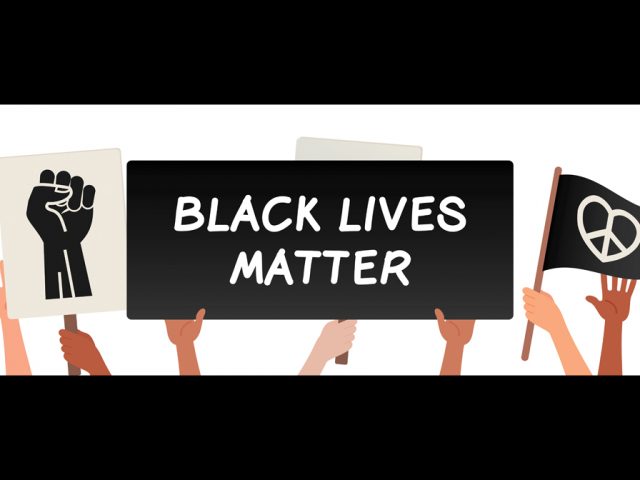 A peaceful, socially distanced public demonstration, in solidarity with the Black Lives Matter protests taking across the world, has been organised for this Sunday (7 June) at 12:00 in Bedford Park.

The event is being organised in collaboration with Stand Up to Racism, Bedford and Legacy of the Windrush Descendants.

People are asked to meet in the park at midday where local poet MP Yamfam will address the crowd.

Those gathered will then be invited to ‘take a knee’ to show support for the Black Lives Matter movement.

Attendees can also reflect on the recent events worldwide in response to the killing of George Floyd.

Organisers have emphasised the peaceful aims of the protests adding, “while a march would have been preferred, there is just no way it could have been undertaken while respecting social distancing guidelines. As such, this will be a static event.”

It’s believed Bedfordshire Police have also told organisers they support this peaceful demonstration taking place, on the condition that social distancing is observed at all times.

The event, which is being promoted on Facebook, states that ‘Bedford Park has been elected as the most suitable place to allow enough space between attendees. Everyone welcome, all ages. Black Lives Matter.’

Stewards will also be on hand to help maintain peace and social distancing. Updates and information can be found at the event’s Facebook page.

A further protest is also expected to take place in Bedford Town Centre the following day.

The protest is in response to the murder of George Floyd who was killed in Minneapolis, USA by a former policeman on 25 May.