Launched in April last year, the Signpost Hub offers emotional and practical support, as well as access to restorative justice for all victims of crime.

In the past year, Signpost Hub has:

And of the 5,041 referrals to the service from Bedfordshire Police officers and staff:

Kimberley Lamb, Head of Victim Services and Early Intervention Lead, said: “I am really pleased with the first class support and care we’ve given victims during our first successful year.

“We’ve had some amazing feedback about how we’ve helped victims in coping and dealing with the impact of crime.

“We aim to see this level of support continue next year, especially as we begin to work even closer with partner agencies in encouraging victims to come forward, whether they have reported the crime to the police or not.”

Through the service, Trained Victim Care Co-ordinators (VCCs) support children, partners and parents who have been emotionally affected by crime.

They also help arrange for damaged property to be repaired and help victims to access criminal injuries compensation, or understand the journey through the criminal justice system.

32 victims of crime have also accessed restorative justice, which arranges for them to meet or communicate with their offender and explain the full impact their crime has had on them.

This helps to repair the damage caused by the crime.

Police and Crime Commissioner Kathryn Holloway added: “The evidence shows that the Signpost Hub has been an overwhelming success during its first year in improving access to support for those affected by crime…

“It’s an incredible testament to the whole team of Victim Care Coordinators that so many people have been helped over the last year.”

If you have been affected by crime the Signpost Hub offers free and confidential support to victims in Bedfordshire, whether it has been reported to police or not and irrespective of where and when the crime occurred. 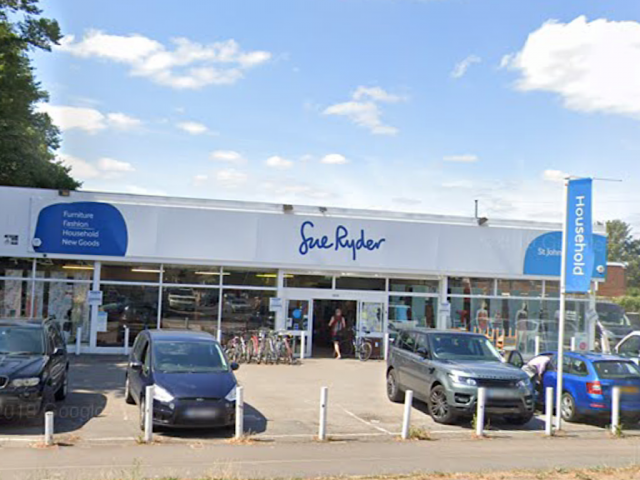