Bedfordshire’s Police and Crime Commissioner Kathryn Holloway says she “represents exceptional value for money” for local council taxpayers, after allegations were made in an email sent to the county’s police and crime panel.

Read: Bedfordshire Police and Crime Commissioner accused of a lack of openness and transparency

She described herself as “beyond disappointed” with some of the claims surrounding award ceremonies and special events arranged by the Office of the Police and Crime Commissioner (OPCC).

The PCC was responding to a member of the public who has raised regular complaints with her office, Bedfordshire Police and the county’s police and crime panel.

The panel consists of councillors of all political parties across the county’s local authorities and politically independent members.

In his latest email, Andrew Martin asked why the PCC had not delivered on all the promises of her 2016 county police and crime plan.

He suggested her expenses were significantly higher than those of her predecessor Olly Martins and that the PCC has wasted money on venues for awards ceremonies and repairs to police property.

This was “apparently without realising that the overwhelming majority of expenses listed on the OPCC website since autumn 2019 were purchases by the commissioner and her chief-of-staff to fit out, furnish and decorate the new centre for victims of sexual crime in the county”, explained the PCC.

“The whole problem here is that a little knowledge can be a dangerous thing.

“I can quite see why a member of the public didn’t understand that both my chief-of-staff and I purchased every last tea-spoon, baby bottle, item of replacement clothing for victims of all ages, and the decor, from the cushions to the lamps.

“And they might not appreciate that every single item of this kind was destined for a centre that has quite simply transformed the experiences of those who have been affected by the worst possible crimes in Bedfordshire.

“I have achieved a personal ambition by moving such services out of a hospital setting into one that’s far more tranquil and supportive, and more like a domestic home than a medical setting.”

The Bedfordshire Sexual Assaults Referral Centre opened in February, with the main furniture worth thousands of pounds donated.

“Even if this hadn’t been the case, I’m entirely happy that I represent exceptional value for money for the Bedfordshire council taxpayer, especially in contrast to my predecessor,” said the PCC.

“I have personally brought more money from central government into Bedfordshire Police than at any time for more than 20 years, despite the period of austerity.

“This amounts to £10.69m, while winning unique reworking of the rules of the policing special grant process to gain £4.571m and £3m, as well as robustly arguing for and getting the serious violence uplift grant of £1.36m last year.

“There were also two awards of £880,000 for our violence and exploitation reduction unit, (VERU).”

The PCC has refused to have a full time staff officer, unlike her predecessor Olly Martins, “which removed a Sergeant with full warranted powers from our stretched front line at a cost of about £40,000 per year”.

The PCC said “my favourite price is zero” regarding venues for award ceremonies.

“Without exception, these events have had a policing purpose, allowing the Chief Constable, rural crime team and community hub officers to explain their successes, as well as rewarding members of the public for exceptional support of Bedfordshire Police,” she added.

“At a community hub awards ceremony at Woburn Abbey in September 2019, the venue and welcome drinks for officers, staff and guests were the gift of the Duke and Duchess of Bedfordshire.

“Similarly, the PCC’s annual rural crime conference, attended by members of the National Farmers Union, councillors and the public, was also staged free of charge.

“The owner of Scald End Farm in north Bedfordshire donated the venue and refreshments.

“An event at Luton Hoo, attended by the then policing minister, Nick Hurd, was paid for by the Home Office.

“It represented the first of the minister’s own roadshow events to address the root causes of serious youth violence with local community leaders.

“I trust every member of the public, other than the person who raised this complaint, would understand that it was a prestigious event for me to have won for Bedfordshire, especially as it was the first in a series staged around the country.

“I’m beyond disappointed that it was misrepresented in this way to the public.

“Even when we hired the conservatory at Wrest Park, at a discount, my office and I packed in multiple events on the same day to get best value for money.

“We launched the new mental health support hub in which I fund mental health nurses to work in both the Signpost victims’ call centre and the force control room.

The Bedfordshire Women’s Network with “awards for the women who make Bedfordshire safer across blue lights, councils, charities and other partnerships” formed part of the day.

“This was with partners from across the entire county, including our minority community and faith leaders.

“Since I both provided my own crockery and even arranged flowers myself, with my chief-of-staff and team, I don’t think there is another OPCC in the country who would have tried to drive down expense to the minimum.”

The complainant referred to window replacements agreed by the PCC and repairs to the parking area at police headquarters in Kempston.

“With regard to the car park, a politically independent panel member Damian Warburton, who is a qualified barrister, had written about the poor state of repair to the surface,” explained the PCC.

“He considered it dangerous and said the PCC may face expensive legal liabilities if a claim for injury was made against her unless it was repaired as a matter of urgency.”

The PCC reported to the panel about the condition of the windows, noting her own could not be fully closed even in winter.

“I’m not going to apologise for investing in the health, morale and wellbeing of our officers and staff, which is a stated priority of my police and crime plan,” she said.

“Even then, I always seek donations and discounts from local stores.

“I wouldn’t usually bother to reply publicly to a complaint from a single individual.

“But, in this exceptional case, where these allegations were reported publicly, I needed, in all fairness, to allow people to hear the truth of the matter for themselves and to set the record straight.” 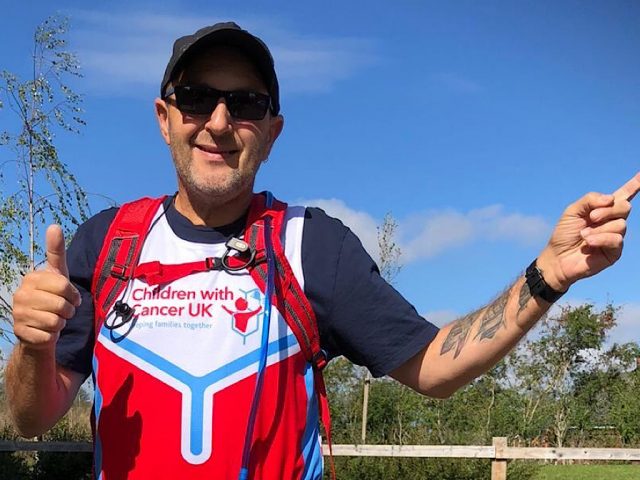 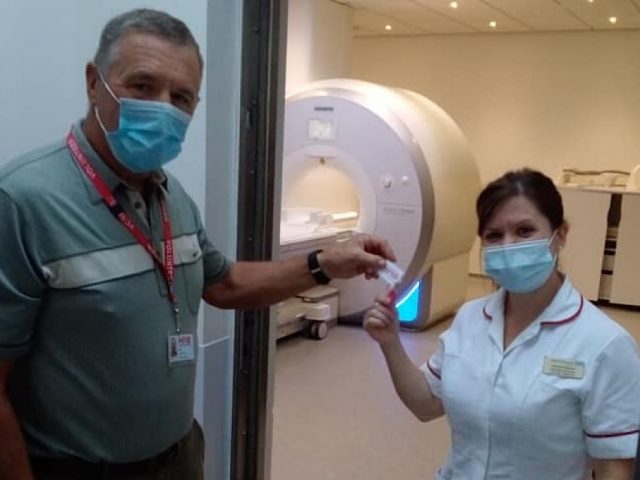 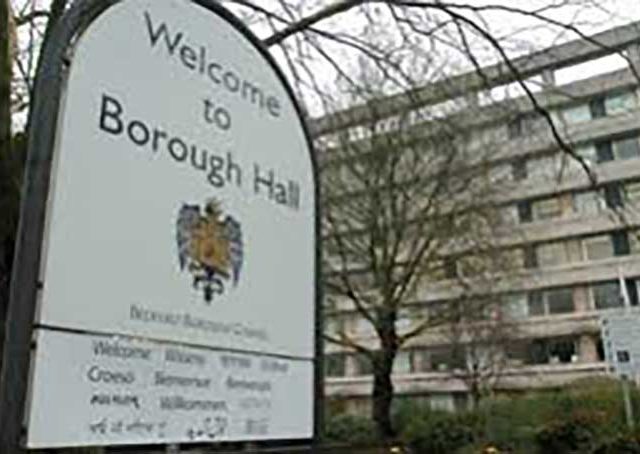