A recent study by University of Bedfordshire academics has shown a rising number of prison officers who have experienced aggression or assault at work in the last three to five years struggle to sleep and switch off from the job, putting officers and prisoners’ health and safety at risk.

Prison officers from HMP Bedford were included in the study.

The University of Bedfordshire team surveyed more than 1,500 prison officers about their experiences of aggression and violence at work.

Officers were asked to recall in depth if they were able to switch off from work issues and how this affected their ability to do the job.

More than 70 per cent had experienced an assault or aggression by a prisoner and more than 40 per cent reported needing to take time off work to recover from an aggressive incident.

Lack of sleep was common with only one-third saying they felt ‘extremely’ or ‘well supported’ by their employers during this time.

Gail Kinman said, “Officers who experienced aggressive incidents tended to have problems switching off from work.

“These officers were more likely to suffer from sleeping problems, including insomnia and nightmares.”

“We know poor sleep can threaten the health and safety of individuals, as well as potentially comprising the wellbeing of colleagues and prisoners, through fatigue and lack of vigilance.”

As one participant commented, “I feel tired all of the time as I keep waking up – usually because of bad dreams about work or worrying about the bad things that could happen to me and my colleagues.”

Gail Kinman continued, “Assaults on prison staff by prisoners have reached a record high – there has been a 29 per cent increase in the past year, and many attacks are serious.

“Employers must act now to reduce the risk of aggression from prisoners and provide more support to officers who experience it.

“They also need to use strategies to encourage staff to switch off from work worries and help them get a good night’s sleep. This could include providing mindfulness training and relaxation techniques.

Research released today by the BBC reveals that a total of 1,000 prison officers in England and Wales took time off work last year because of stress, with an additional 800 suffering from anxiety and depression.

This is a significant increase on previous years. 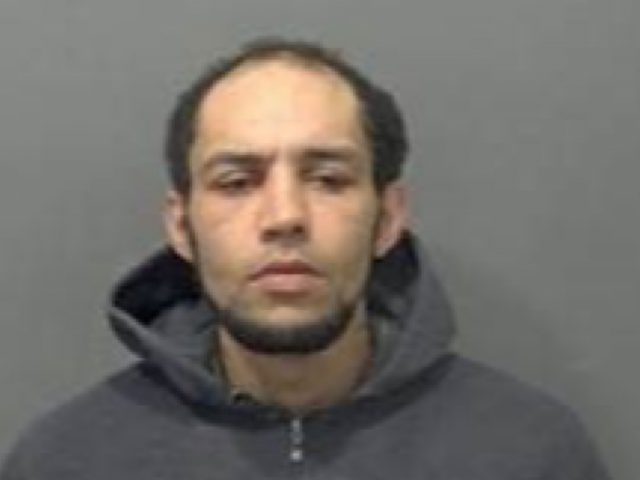 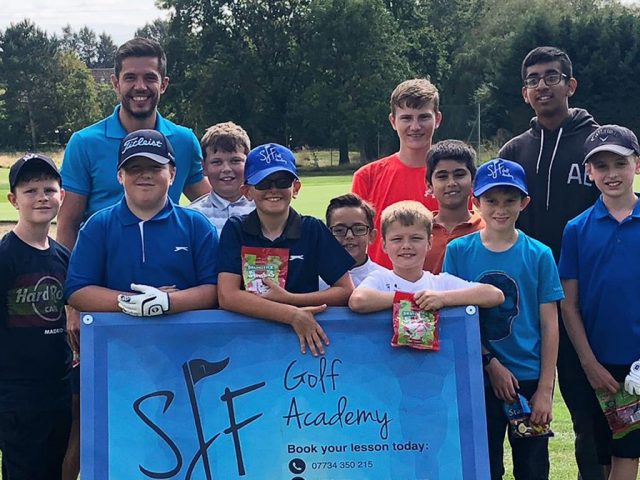