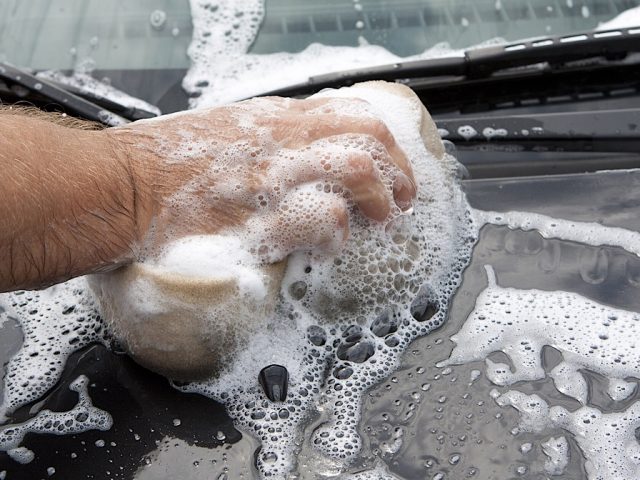 During a week of action dedicated to tackling modern slavery, Bedforshire Police visited a number of car washes across Bedfordshire.

The officers visited nine car washes in Bedford, Luton, Biggleswade and Arlesey and at each location, they spoke to business owners, supervisors and employees, working with them to complete a questionnaire to assess employment conditions.

Operation Aidant is organised by the Home Office and is a regular, nationwide operation into the hidden harms caused by modern slavery and human trafficking.

The crackdown coincided with news that nearly 1,000 reports of potential modern slavery had been received by the Safe Car Wash app in the five months since it was launched.

The Safe Car Wash app was launched in June 2018 by the Clewer Initiative and the Catholic Church. The app asks a number of questions about conditions at car washes, allowing people to report any concerns they may have about labour exploitation.

Detective Sergeant Gary Miller, who helped coordinate Bedfordshire Police’s week of action, said: “Hand car washes were firmly in the spotlight last week after the results from the Safe Car Wash app were published. The results are encouraging, and show that people are questioning things when they don’t seem right. This kind of information from the public will play a huge part in helping us tackle exploitation.

“Although there’s no current intelligence that suggests any exploitation was taking place at any of the locations we visited, we know modern slavery does sadly exist in Bedfordshire and many other places across the country. It’s important for us to continue to work with partners to tackle such exploitation, and carry out regular high visibility days and weeks of action to speak to people about modern slavery so any potential victims know we can support them.”

You can report information about modern slavery in Bedfordshire by calling 101, or 999 in an emergency. You can also call the Modern Slavery Helpline on 08000 121 700 to report a suspicion, seek advice or get help.

The Modern Slavery Helpline have produced a list of signs that could indicate labour exploitation. They include:

• Individuals may show signs of psychological or physical abuse. They might appear frightened, withdrawn or confused

• Workers may not have free movement and may always be accompanied

• The person may not have access to their own documents, such as ID or their passport, with the employer having confiscated them

• Individuals could live on site

• Workers could be transported to and from work, potentially with multiple people in one vehicle 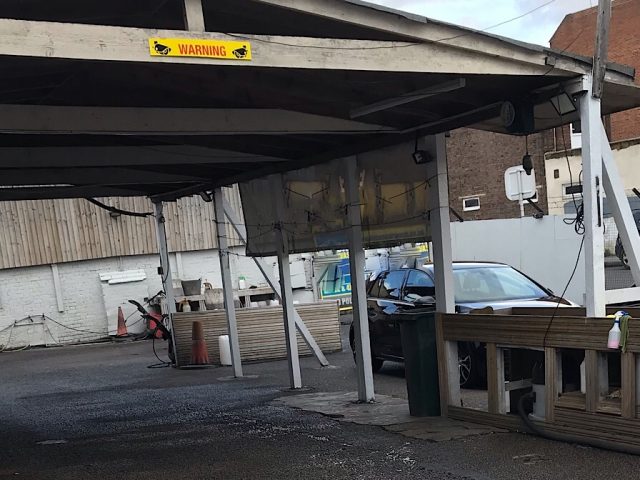