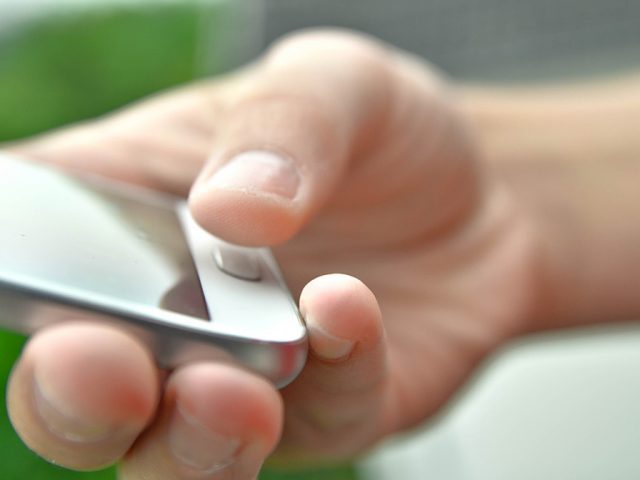 Phones connected to drug dealing ‘county lines’ have been shut down by Bedfordshire Police, thanks to new powers created to disrupt drug dealing networks.

A DDTRO forces a communications provider to disconnect a device, phone number or anything else being used in connection with drug dealing offences.

The powers were introduced to combat county lines, where drugs gangs from one area use a phone line to supply drugs to another area.

One of the orders means the Nino county line, whose figurehead Abdirizak Alassow was jailed for four-and-a-half years earlier in 2019, has been shut down.

“These new powers give us a vital tool in our efforts to tackle county lines drug dealing and protect vulnerable individuals from being exploited by these gangs,’ said PC James West of Operation Nola.

“The mobile phone line is central to county lines activity, with some prominent lines making in excess of £5,000 per day.

“Closing down these phone lines will seriously disrupt county lines drug dealing, as well as the associated violence and exploitation inherent in this vile business.”

Anyone with information about drug dealing or drug activity is asked to call police on 101 or via the online reporting centre on Bedfordshire Police’s website.

All reports are used by police intelligence to help officers build up a picture of organised crime.