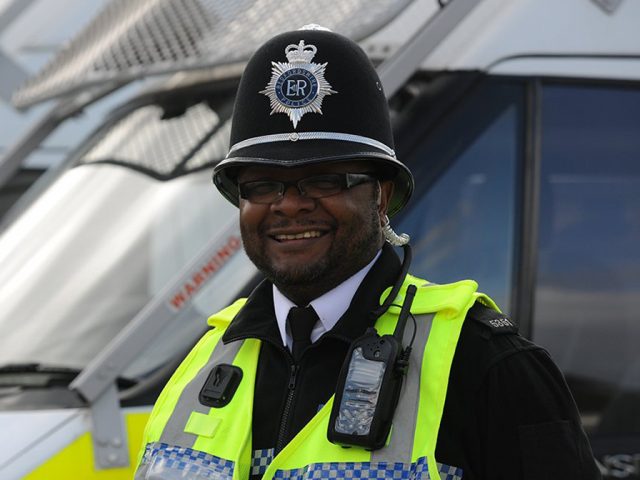 A sergeant with Bedfordshire Police has been dismissed from the force after pleading guilty to drink driving.

Tau Chamboko, was stopped by by police after he overtook them at night and in wet conditions on 9 November last year while he was off-duty.

After five attempts to give a breath test on the roadside, he eventually gave a reading of 58 microgrammes per 100 millilitres of breath. The legal limit is 35.

When he was taken into custody he claimed to be unwell and was taken to hospital. Six hours after being stopped a urine sample was finally taken and was still over the drink drive limit.

Chamboko, who had a previously unblemished 16 year service, was charged with drink driving and pleaded guilty at St Albans Magistrates’ Court on 8 February.

He was disqualified from driving for 12 months and ordered to pay a fine and costs totalling £643.

This week he admitted gross misconduct at a Special Case Hearing held at Bedfordshire Police HQ in Kempston on Tuesday.

He was found to have breached professional standards for discreditable conduct and integrity in relation to his behaviour in feigning illness following his arrest.

Dismissing him without notice, Chief Constable Jon Boutcher said: “It is of great sadness that an officer of your standing is lost to policing.

“But it is my responsibility to deal with this matter properly and clearly the public, and your peers, would lose confidence in Bedfordshire Police if you were to remain as a warranted officer.

“I have no doubt that you attempted to avoid the drink drive specimen procedure.

“Officers and medical staff had to deal with your antics and behaviour, when they may have been needed for far more serious issues.

“I do absolutely accept and acknowledge your excellent service as a police office and expected great things for your future. I couldn’t be more disappointed by this entire episode.”