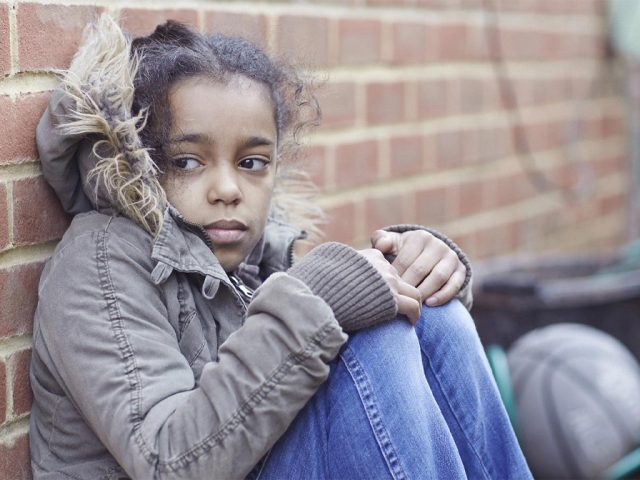 Bedfordshire Police has welcomed a report which has praised them for taking ‘tangible steps’ to improve its child protection capabilities. But highlights several areas of concern in protecting children most at risk, such as those being sexually exploited.

The report, from Her Majesty’s Inspectorate of Constabulary and Fire & Rescue Services (HMICFRS) is based on how Bedfordshire Police has performed since its last report in 2017.

Back then the Inspectorate found several problems to the force’s approach to child protection issues, including those at risk of sexual exploitation.

HMICFRS inspected the force again last year and in their report released today, found ‘evidence of improvements being made and some innovative work taking place to improve the protection of children’.

But, the HMICFRS said that several issues remain which meant that children most at risk, such as those being exploited sexually, are not being identified quickly enough. These include:

Highlighting improvements made, the HMICFRS listed:

HM Inspector of Constabulary Matt Parr said: “Today’s report paints an improved but mixed picture of Bedfordshire Police’s child protection capabilities. There are still areas where problems remain and where we have not seen all the improvements that we had hoped for.

“As a result of our previous inspection in 2017, we gave the force several recommendations for improvement. Some of these have not been implemented, meaning that the force has only made limited progress in those areas.

“It is especially worrying that children most at risk, such as those being exploited sexually, are not being identified quickly enough.”

“But it is important to recognise that the force has made progress. For example, our 2017 inspection found that the force was underprepared to deal with increased demand in relation to child protection incidents.

“Since then, it has increased its involvement with non-police staff and institutions, such as social workers and children’s homes, to help free up front-line resources to respond to that demand.

“This shows that the force is capable of finding long-term solutions to these issues. I look forward to seeing more of those solutions in due course.”

In response to the report, Deputy Chief Constable Garry Forsyth said: “Protecting vulnerable people is incredibly important for the force and we are committed to identifying and safeguarding those at risk of harm.

“We have carried out a lot of training to help officers and staff spot the signs of exploitation, both sexually and criminal, and we are working hard to link-in closely with partners, particularly social workers and children’s homes, to ensure a joined up response to keeping people safe.

“It is significant that the report makes several references to the huge workload our officers are under given our funding constraints. In Bedfordshire we face complex crime challenges, usually seen by large metropolitan areas, yet are funded as a small, rural force – which impacts heavily on the capacity of our teams.

“We’re pleased that the HMICFRS has recognised the improvements we have made in this area and the innovative approach we are taking to protecting those at risk of harm, but we recognise there is still work to be done. We are committed to continuing to enhance our child protection capability and will put a plan in place following these recommendations from HMICFRS.”

An NSPCC spokesperson for the East of England added: “It’s promising that Bedfordshire Police has improved in some aspects of its child protection duties but there are still concerns in its approach to vulnerable children.

“Recognising the risk of child sexual exploitation and swiftly referring cases to councils should be critical for all forces for example, but this report is worryingly clear that delays and failings remain in Bedfordshire.

“We hope the force responds swiftly to the inspectorate’s report to rectify these concerns and keeps child protection firmly at the forefront of its determined work to keep us all safe.”