Police forces are visiting Bedfordshire to see how it has improved its judicial system turnaround for rape and serious sexual offences, the PCC was told.

And Bedfordshire Police is working with a “plethora” of support agencies to support victims of domestic abuse.

Assistant chief constable (ACC), Sharn Basra, said: “This isn’t an issue that we alone can address, this is very much a county-wide full partnership approach, and we all play a huge part within that.

“The investigation of these offences does sit within policing, and we’ve got a dedicated response under our Emerald Team.

“But in order to service and support those victims, there’s a plethora of support agencies that help them.”

The force has victim engagement officers that are dedicated to victims of domestic abuse, and it also has independent domestic violence advisers that come through local victim services

“This is to ensure that these individuals, who are vulnerable by sheer nature of what they’ve suffered, are supported throughout the whole journey of their being from a victim of crime through to the judicial process,” the ACC said.

“Every inspector, as part of the Emerald investigation, will reach out and make four personal victim contacts themselves every month.

“We also have an internal scrutiny panel which does have members of our partnership present to make sure that the services that each victim is getting is fair and professional.

“Then we also have a victim and witness engagement board, whereby we predominantly focus on the care and safety and the support victims are getting, that in turn feeds into the wider criminal justice board. 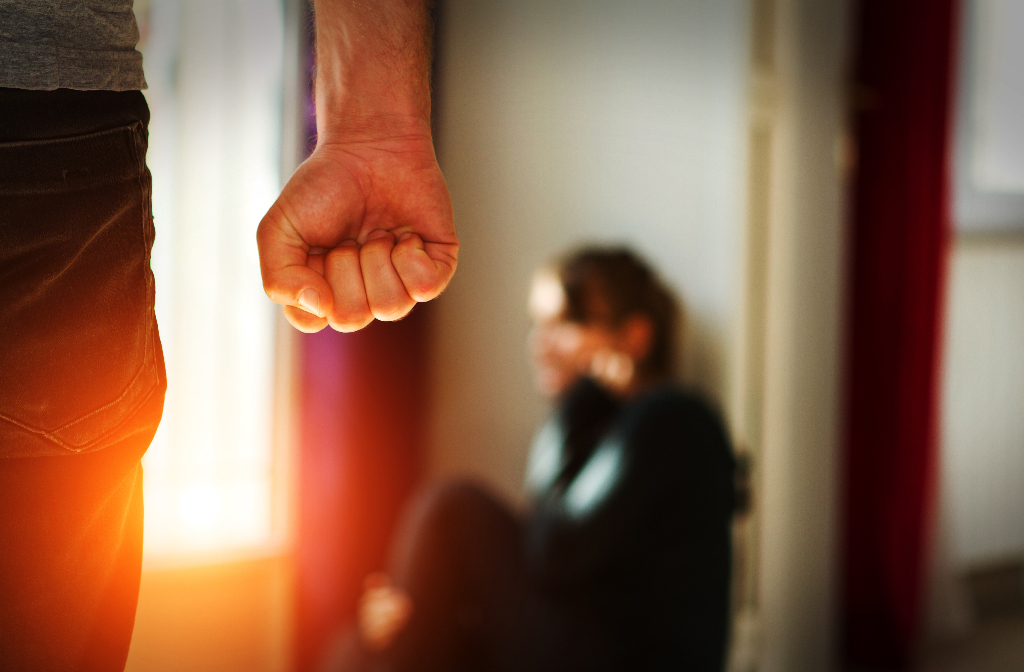 The PCC asked if the force has the resource needed to deal with the volume of this issue in the county’s communities.

Chief constable, Garry Forsyth replied: “We have made significant investments in key areas in the business, and Emerald is one of those.

“But would I like more resource, very definitely, do we need it, yes we do,” he said.

The PCC asked: “How is the force performing in terms of charge rates for rape and sexual violence. I know that used to be in the bottom quartile some time ago, how is the movement in that area at the moment?”

The ACC said that there were two parts to this.

“One is reporting and recorded crimes. and these have gone up, we are eight nationally in terms of recording rape and serious sexual offences,” he said.

“But that’s a good news story, because our communities and individuals have that trust and confidence in reporting to policing.

“Our target where we focus our attention on is investigation, and that dedicated service to victims of this type of events.

“We sit six nationally in terms of our outcome solved rate, and that’s not just in terms of what we’re pushing through, but then we have an excellent relationship between our RASSO (rape and serious sexual offences) team and dedicated lawyers within the CPS to make sure that we have that full turnaround through the judicial system.

“And that’s working really well to the extent that we get visitors from across the country to come and ask us what we do, how we do it, and how they can take some of that practice,” he added.

The PCC asked how the force ranked in the past.

“We were in double figures,” the ACC replied.

“And again, when you say where we were, it’s a journey, what we’ve done over the last year-plus is make steady regular improvement in terms of our outcomes.

“And now we’re seeing that we are six nationally, and we’ve been there for a few months now, so that’s a consistent improvement,” he said.

The PCC asked: “Does the force have any plans or ambitions to be better than sixth? It’s not so much about positioning, but it is about to improvement.”

The CC said he wasn’t interested in league table positions.

“What I’m interested in is delivering the best possible service we can to the victims.

“So, we’ll be looking to maintain at least the service that we’ve got.

“If we can make improvements with the resource levels that are available to us, then absolutely we’ll do so.

“But the focus will for me never be on a binary simplistic comparison on league tables, I’m not interested in that,” he said.