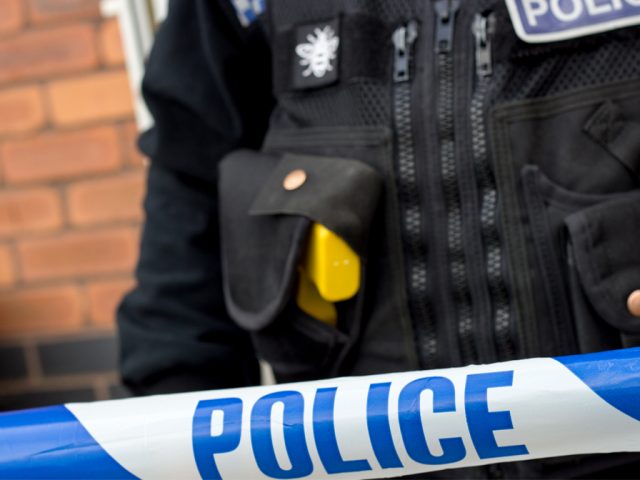 Bedfordshire’s senior police officer said he is not adverse to special constables carrying a Taser device, but it would need to be done in a way to make sure an appropriate return on that investment.

Earlier this month, the Home Secretary announced that special constables would be given access to stun guns.

Speaking at the Police Federation conference in Manchester, Priti Patel said the part-time special constables would be allowed to use electroshock weapons, but only after the proper training and after being authorised by chief officers.

The chief constable, Garry Forsyth, explained: “Our Taser deployment is a matter for me in terms of setting the number of Tasers and the capability that we have,” he said.

“We review that twice yearly in our strategic threat and risk assessment.

“I’m not adverse in any way shape or form to specials carrying Tasers, but that needs to be part of our overall complement.

“And it needs to be done in a way that ensures we get an appropriate return on the investment that we make,” he said.

“We’ve got a number of specials who actually perform more hours than a lot of our regular officers, and that would be a really sound investment if somebody like that wanted to be a taser officer.

“But what we won’t do is an en masse issue to all of our officers, and we won’t make it an individual choice for officers as to whether they do or not [carry a Taser].

“There has to be an assessment through our armed policing function which is signed off by me, and it is our direction rather than individual officers putting their hand up.

“But I know we’ve got specials that will want to carry Tasers, and I’m sure we’ll get to position where they do in some cases,” he said.