Bedfordshire Police and Crime Commissioner Kathryn Holloway has been accused of a lack of openness and transparency in an email sent to the county’s police and crime panel.

The complaint filed by Andrew Martin claimed the PCC failed to achieve all the priorities in her police and crime plan.

Mr Martin also alleged she and her chief-of-staff Clare Kelly claimed expenses seven times those of the PCC’s predecessor Olly Martins and his staff.

It was read out by the new panel chairman and Central Bedfordshire councillor Ian Dalgarno (Conservative), who described the email as a statement and a question.

“The PCC had refused to disclose objectives and whether these had been achieved for organisations awarded millions of pounds of public money by the PCC during the last four years.

“She exceeded her 1.99 per cent annual increase in the police precept to deliver solutions her plan claimed were achievable and affordable based on this level of funding.

“She, despite promising to spend money wisely and having statutory duty to achieve value for money, together with Clare Kelly both claimed expenses greater than seven times those of Olly Martins and his staff.

“And more than £127,558 has been spent since 2017 on extravagant venues and catering, such as Luton Hoo, Wrest Park and Woburn,” said the letter.

“Despite the force forecasting a £2.5m overspend in the current year, and no apparent controls to prevent unnecessary and extravagant expenditure, the PCC has encouraged the installation of new windows in three police buildings costing millions of pounds.

“Despite these and other apparent failings, can Mr Cain please explain why he claims at panel meetings and in the media that the PCC has achieved all the priorities in her plan when the evidence shows this not to be true?”

Councillor Dalgarno said: “I do note from the email sent by Mr Martin he didn’t copy it to Mr Cain.

“Given the depth of the questions and the variety of it, I believe a reasonable response to that will be a written reply, which will be made public.”

The PCC asked: “Would you mind pointing out that Mr Martin is treated as a vexatious complainant by both the panel and my office?”

Councillor Dalgarno replied: “He isn’t dealt with as a vexatious complainant by the panel at this moment in time.

“We have protocols in place to deal with the amount of correspondence which comes from Mr Martin.”

Mr Cain confirmed he only received the email via the panel, which he said he finds surprising.

“Can I just say I did write to Mr Martin on June 26th 2019 where we did point out the frequency and volume of correspondence from him had reached a level where both the panel and officers considered it was unreasonable.

“It was put in place that, in future, all communications from him must be sent through a single point of contact, which is the committee clerk Jeremy Welch, who he hasn’t sent this to either.

“And that emails sent to any other officers or panel members wouldn’t receive a response.”

The executive at the Office of the PCC Clare Kelly added: “There were several things in that statement which are incorrect.” 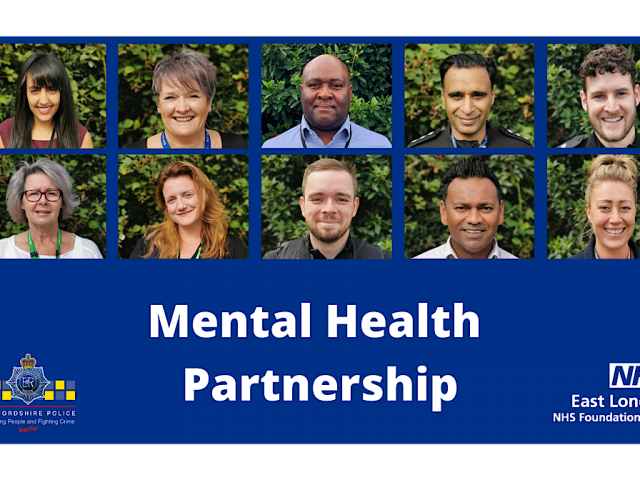