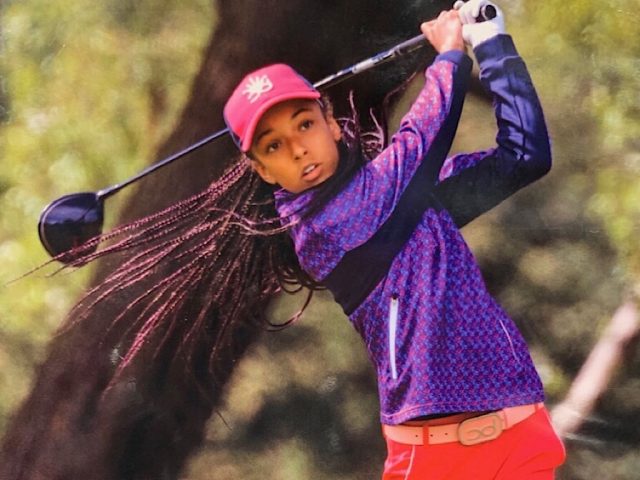 Roisin Scanlon, a member of the Bedfordshire Golf Club in Stagsden, staged a triumphant return to the USkids European Championships at Royal Musselburgh Golf Club, Scotland after she finished in second place last year.

After 2 solid rounds of -2 & +1, Roisin was 1 shot off the lead behind Lavanya Gupta of India and Juliette Demeaux of France.

The 3-time world champion Isabella Dovhey of USA was a further 1 shot back.  On the final round, the lead changed many times but only Roisin and Isabella (2018 champion) shot under par.

Both Isabella and Roisin finished on 2 under par which resulted in a sudden death playoff.  After 5 playoff holes through wet greens, Roisin kept her nerve and became age 11 Girls USkids European Champion for 2019. 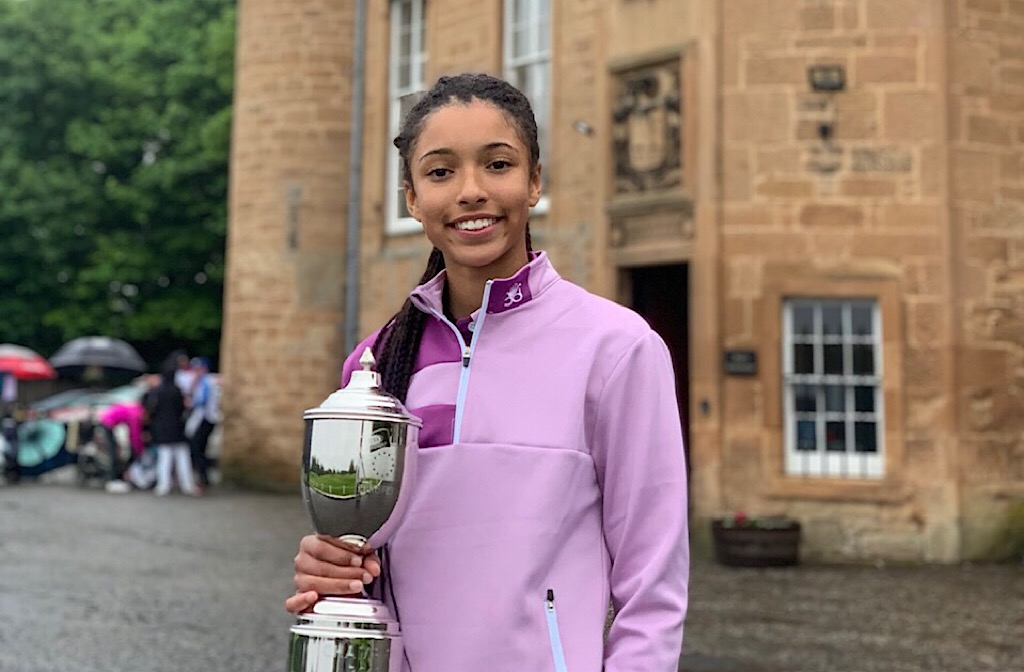 Roisin was then selected along with Constanze-Louise Keferstein from Germany to play in the European Van Horn Cup which was played on Gullane No.3 golf course.

Roisin and Constanze-Louise shot -5 but was not enough to beat the international pair.