The global pandemic saw Modernian Swimming Club’s Learn to Swim paid-for lessons stop abruptly in March, causing a huge financial short-fall for the club.  The lessons have not yet been able to resume, due to pool availability.

The club, established in 1965, currently has a squad of 90 swimmers aged between three and 19 years old. Their training sessions are subsidised by the revenue generated by the swimming lessons.
A crowdfunder has been set up with the aim of raising £20,000 to help the squad begin training again.
“All surplus from our Learn to Swim lessons, around 300 regular attendees pre Covid, is reinvested back into the club and helps to subsidise the training programme that so many local swim athletes benefit from,” said club chairman, Jayne Ward.
“This enables the club to be open to all members of the community and use a reserve fund to enable children from financially disadvantaged backgrounds to not only learn to swim, but also to train and compete in swimming meets and championships.”
Membership of the club is open to anybody who is accepted by the head coach after being assessed by a trial or through Swim England rankings.  Unsuccessful candidates can still achieve a place in the team through the Learn to Swim program or through the bridging squad.
“Swimming offers much more than just a life saving skill,” said Jayne.
“It provides an enormous boost to mental health and wellbeing and equips participants with confidence and other important attributes such as perseverance, hard work and commitment.
“For some children it can be one area of their life they are successful in if school can be a challenge.”
The Modernian Swimming Club was established in 1965 by Charlie Wilson, whose daughter still teaches at the club.

After leaving Modernian SC, Charlie went on to coach at national level. He is one of the most famous names in British swimming history and was included in the recently formed Swim England Hall of Fame and sits alongside all the British swimming greats.

The most famous Modernian SC alumni is Brian Brinkley – coached by Charlie Wilson – who qualified for the 1972 Olympic games in Munich and the 1976 games in Montreal.

Brian was an Olympic finalist in 200m butterfly as well as winning an Olympic bronze medal as part of the relay team.

Brian won numerous medals at World, European, and was a multiple Commonwealth Games medallist including a gold medal in 200m Butterfly.

You can contribute to the crowdfunder here: https://www.crowdfunder.co.uk/msc-appeal 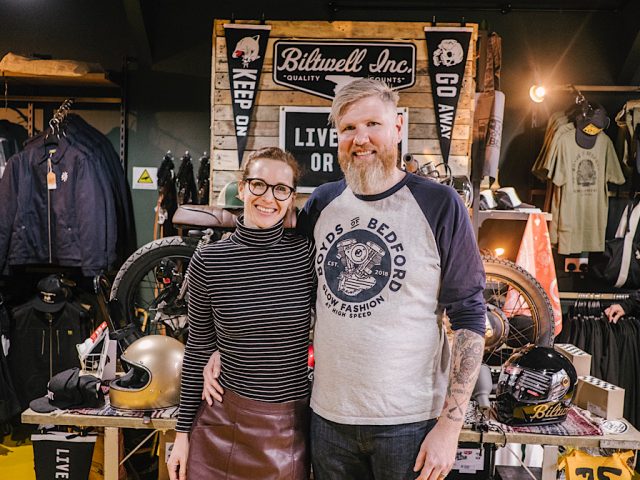