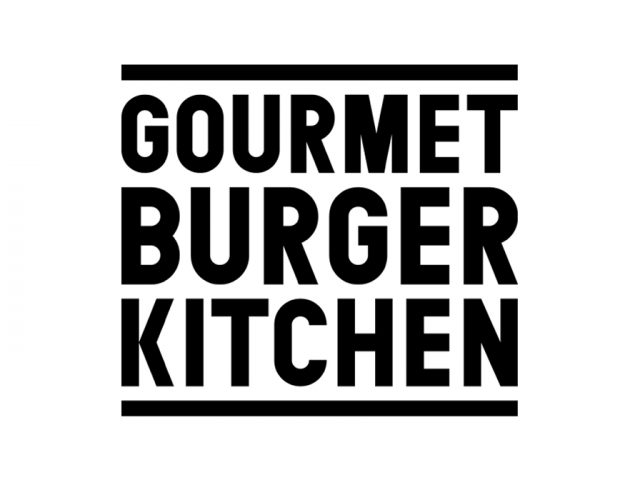 Concerns that the Bedford restaurant would close surfaced in August when GBK owners, Famous Brands, issued an announcement suggesting one of their brands may face ‘strategic options’.

This concern was heightened in October when the company filed for a Company Voluntary Arrangement (CVA) and confirmed 17 stores across the UK would close to ensure the company’s survival. 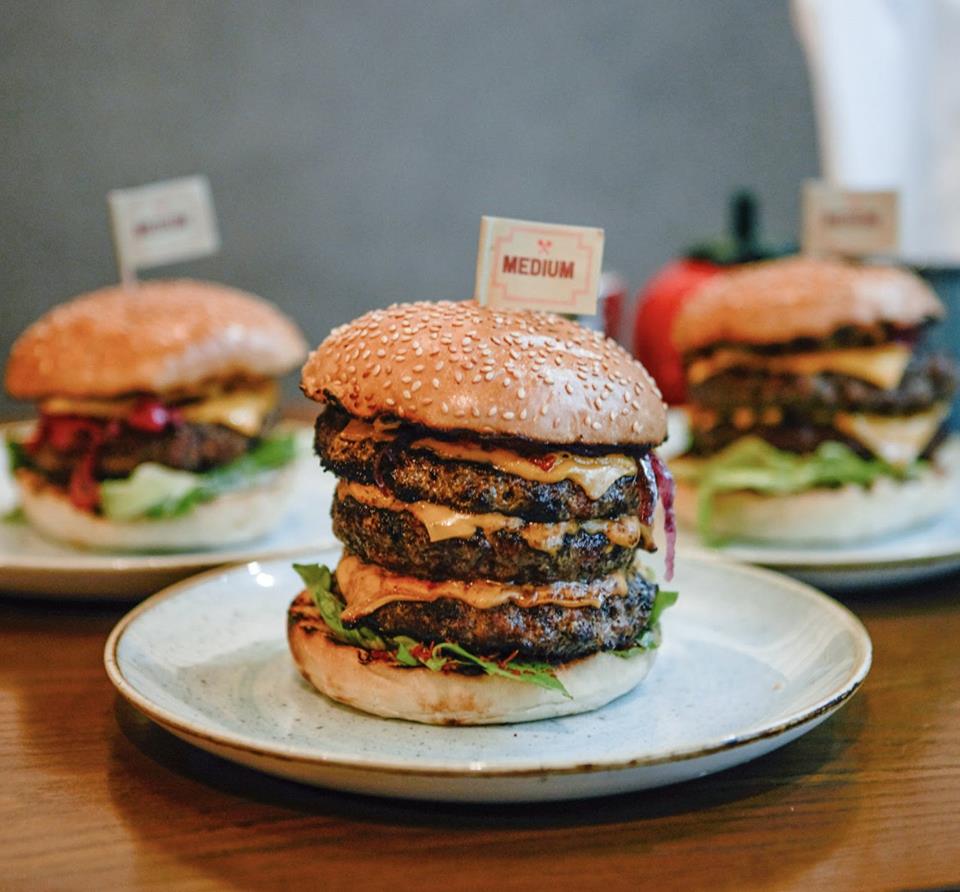 While this is a blow for Bedford it’s indicative of a national trend that has seen a slump in the casual dining sector.

“The challenges faced by some restaurants in Bedford are part of a wider malaise being felt across many parts of the UK in the casual dining sector,” said Stefan Chomka, editor of Restaurant Magazine. “Large high street restaurant groups are facing rising business rates and rents costs, high food inflation, rising staffing costs and also the effects of intense competition and oversaturation, particularly in the crowded burger and Italian sectors, which is forcing them in some cases to make significant number of closures across the country.”