This weekend sees Bedford’s German Beer Festival reborn thanks to a team at Bedford Esquires, and we’ve been given an exclusive look at what’s in store.

Bedford has been twinned with Bamberg, Germany for over 40 years and until recently enjoyed a popular Bavarian Beer Festival at Bedford Corn Exchange.

Sadly due to lack of planning coordination the festival stopped abruptly in 2016, creating bitter disappointment amongst those who had made the event a not-to-be-missed part of their annual calendar.

Fast forward to now and the new event has transformed Esquires into a Munich beer hall, offering a beer list curated with the help of Beerfly.

There will be over 20 beers on offer with everything from German Pils to Smoked Beer, from Fruit Beers to Kolsch. Beers will be available in bottles and draught, with Esquires own taps taking on the German take-over, so no waiting for ages as three frothy steins are poured into one.

German food and music will top it all off with a Bratwurst and Pretzel van ourside and Oompah band on the stage. 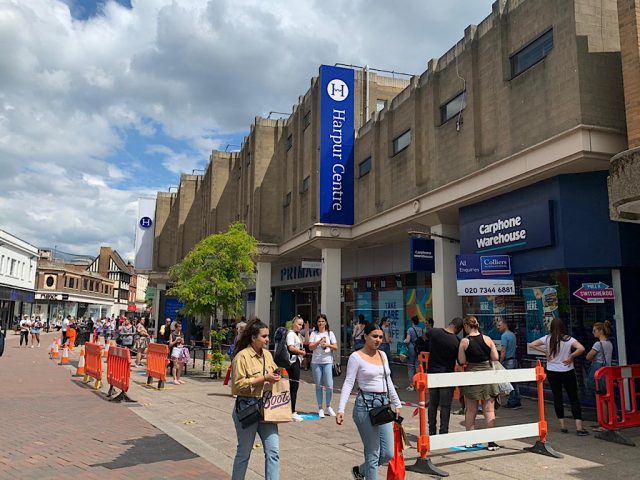