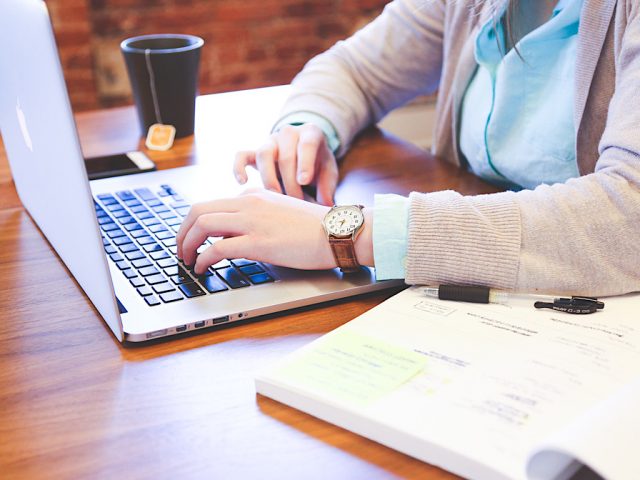 People in Bedford are being encouraged to go online and use digital self-serve options, rather than to make contact via email/phone calls, a meeting heard.

Bedford Borough Council’s Budget and Corporate Services Overview and Scrutiny Committee (October 21) was given an update on the progress of implementing the council’s digital offering.

The report highlighted that the digital transformation programme has achieved some “key successes”.

Including that the website content re-write has resulted in a 65 per cent reduction in the volume of pages, down to around 1,500 from 4,200.

The website now automatically detects what device each visitor is using and displays the content in the best format for that device (65% of visitors use a mobile phone or a tablet).

Also, the report said the navigation has been simplified.

Cllr Ben Foley (Green Party, Castle Ward) was concerned that using the website still wasn’t as straightforward as it could be.

“One thing I’ve been aware of is the number of instances of excess pages where the only function is to lead you to another page which does what you were expecting to do in the first place,” he said.

“Is there any effort being made to reduce the number of such instances,” he asked.

Mark Minion, chief officer customer, communities and front office, said, “We are trying to simplify steps because the more clicks, the less interested you become.”

Councillor Foley also mentioned the web pages timing out. “Is there a consideration made in the setting of time-outs to the relevant content?” he asked.

“I’ve been in the situation with planning when I’ve been timed out because I’m trying to type a complex comment.”

Mr Minion said he’ll have to seek advice from his colleagues on that.

The report showed that more residents are going online, the use of the fully integrated, self-serve options has increased by 17 per cent (January to May 2020 compared with January to May 2021).

Cllr David Sawyer, (Lib Dems, De Parys) agreed that getting borough residents to go online is the right thing to do, so long as the importance of a high-quality telephone service shouldn’t be forgotten.

“So clearly that is to be supported,” he said. But he reminded the committee that ensuring a high-quality telephone service is still important.

“We mustn’t forget it is one of our residents [calling], who pays the council tax, who expects a high standard of service from the council, and who may be in a vulnerable situation.

“We need to set good standards of access by telephone in addition to our online services. We don’t want to be an organisation where people basically can’t use the phone numbers.”