Bedford Town received word yesterday that they have been thrown out of the county’s top cup competition, the Bedfordshire Senior Cup, after allegedly fielding an ineligible player during their 3-2 semi-final victory over Biggleswade Town on 11th February.

With the final supposed to be against Luton Town, their more illustrious football league counterparts, the game was due to be a big day for the Southern League Central Division One side but not only have the Eagles missed out, Luton too have fallen foul of the rules.

The comprehensive regulations for the County Cup tournaments stipulate, “in the final tie players must have played at least four times in the current season for the team they wish to represent and have been registered as a member of the club for at least 28 days”, a rule both Bedford Town and Luton Town seem to have broken.

A Bedford Town representative was quoted as saying, “The club are still waiting to speak to Bedfordshire FA having been served the charge yesterday.

“The Eagles, along with other teams in the county, will be making comments to the County association regarding the rules of the competition going forward.”

According to one club official, the supposedly ineligible player was needed to put out a full team, calling into question the harsh nature of the regulations as players frequently change clubs throughout the season.

Luton Town beat Potton United 1-0 in the other semi-final on 18th February, but it now looks likely both losing semi-finalists will contest the final in the showpiece event at Kenilworth Road, while Bedford Town try and revive their league season as they host Bedworth United at the weekend. 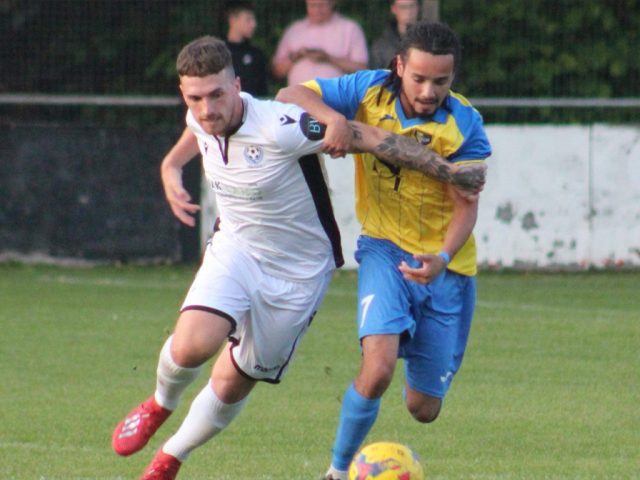