Ducket only joined in January of this year, with a lot of that time out of action due to the pandemic, but despite a flurry of new signings throughout the Summer, Ducket has parted ways.

Announcing his resignation on Twitter, Ducket said, “It is with deepest regret that as of last night, I’ve decided to resign as Bedford Town first team manager.”

“Unfortunately, the owner and myself had different opinions on some player recruitments.”

“I’m so grateful to have had the opportunity to manage some talented footballers and some even better lads, but I’ve been brought up with strong beliefs and even stronger integrity.”

This follows the resignation of assistant manager Martin Standen before the start of the new season, now giving Bedford Town the task of finding a brand new management team.

The shock announcement comes after just two competitive games of the new season, with Bedford Town already out of the FA Cup and a 3-0 defeat at Thame United on Saturday.

“We would like to thank Mark for all his efforts and commitment throughout his time at The Eyrie, especially during these uncertain times of the COVID pandemic”, said the post.

The club had boasted many new signings throughout the lockdown period and off-season; the most high-profile being Bedford Town legend Rene Howe returning to The Eyrie.

With Will Summerfield joining from rivals Berkhamsted as well as Rob Sinclair, who has plenty of Football League experience among other names to bolster the squad, the Eagles looked well set to challenge for promotion.

With Bedford Town facing Berkhamsted next in the league, they will want a manager in place soon before an already terrible start to the season gets any worse. 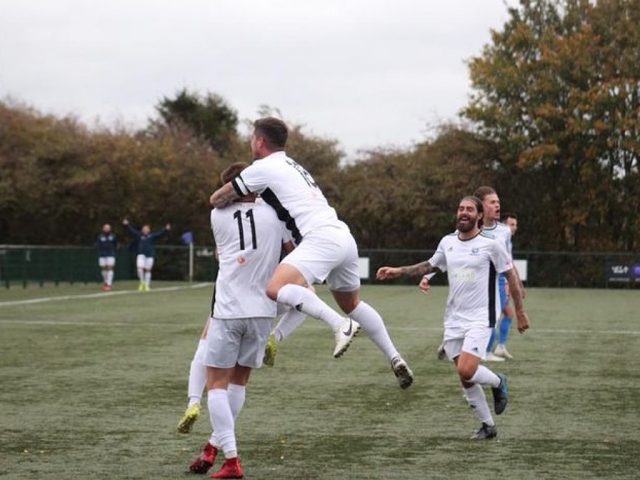