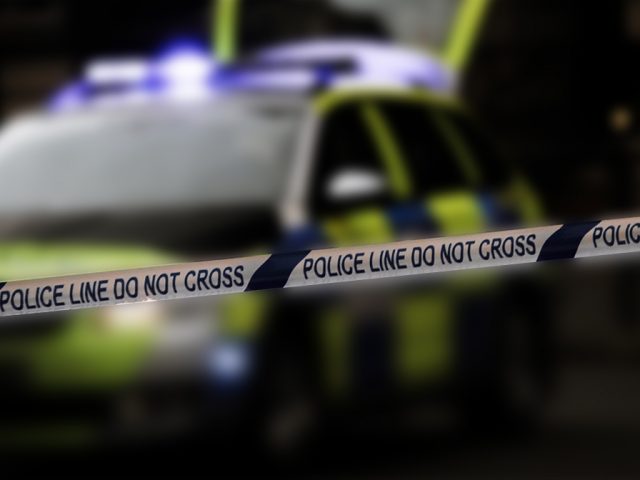 St Paul’s Square, the High Street, St Mary’s bridge and pedestrian areas near Mercure Hotel were closed this evening after a suspected unexploded mortar was found in the River Great Ouse.

People were asked to avoid the area while police await the arrival of Explosive Ordnance Disposal Unit (EOD) officers who will make an assessment of the device.

The cordon was lifted at around 7:30 pm.

The EOD have now said the device is “viable” and will be transported to Priory Country Park to be destroyed.

Earlier this month, The Embankment in Bedford was closed after an unexploded grenade was found. This was later destroyed in a controlled explosion at Priory Country Park.

This is a breaking news story and will be updated as more information becomes available.