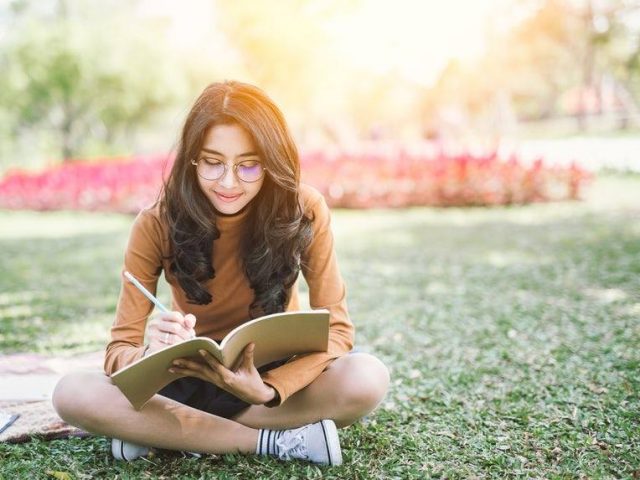 Research carried out by TickX – The Event Ticket Search Engine has revealed Bedford is the fourth best location for great nights out for students.

The research took the number of students at 30 universities across the UK and divided them by the amount of events in the TickX database. Bedford was only beaten by Newcastle, London and Manchester, with around 37 events for every 1000 students in the town.

Much loved venues such as Bedford Esquires, the Bedford Corn Exchange andThe Ent.Shed at the Gordon Arms were cited for offering great gigs from local and touring bands, whereas Empire-Bedford, Club Six’s or YOYO Nights at Vogue Bedford were recognised for offering nights of pulsating bass and flashing lights.

Gareth Barber, owner of Esquires and music promoter with The Pad Presents welcomed the news: “It’s very interesting to see these results and I’m pleasantly surprised too! We work tirelessly as promoters both at Esquires and other venues around Bedford to create a large and diverse range of events for people to go to, so for Bedford to be so high up the list in comparison to much larger, diverse cities is amazing.”

And it’s not just music and club nights on offer, with Castle Comedy, The Place Theatre, Quarry Theatre at St Luke’s, Extravaganza Bedford and the hundreds of pubs around town offering alternative nights out for students. But TickX CEO, Steve Pearce, adds that collaborative working between the venues and University of Bedfordshire will keep Bedford riding high: “Academic study at university can be one of the most demanding times of your life, so it’s important for students to play hard and let off steam after they have worked hard.

“Ultimately, a great social life is high on the list of what attracts young people to a particular town to study, so it would benefit universities, the students and the cultural and economic development of the area to focus on providing high-quality entertainment for the university community.”

You can read the full report from TickX here.