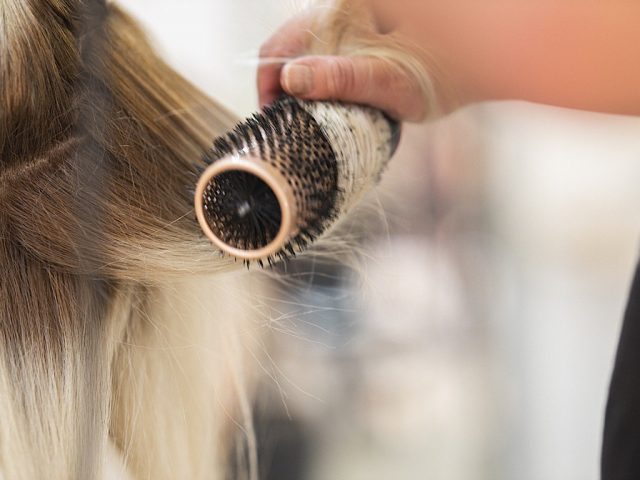 Many of Bedford Borough’s small businesses feel they have been neglected by the government throughout the Covid-19 (coronavirus) pandemic.

However, NE Beds MP, Richard Fuller, has vowed to fight their corner and lobby the Chancellor, Rishi Sunak, to ensure the businesses get support to survive the lockdown.

Alongside the hospitality and wedding industries, hair and beauty businesses have been prevented from opening for the majority of the last 12 months, causing financial stress and uncertainty for many.

Government grant schemes – distributed by local councils – have been inaccessible to many small businesses and now business owners are uniting to lobby MPs and officials to make their voices heard.

“I am among 3 million other people (Excluded UK) who are living in a paralysing financial limbo, denied acknowledgement from those that have the power to save our businesses,” she told the Bedford Independent.

“To date I have received no financial support, despite this month paying my largest tax bill since becoming self-employed.”

Like many small businesses, the White Emporium is run from Gemma’s home, meaning she, and similar business owners, cannot qualify for discretionary grants.

“I remember watching Rishi Sunak’s speech at the beginning of this nightmare, feeling reassured that at some point a safety line would be thrown. 10 months later nothing has appeared.”

Set up to help local beauty businesses during the pandemic, the Support for Hair and Beauty – Bedfordshire Facebook group was pulled together at the start of the latest lockdown by Emma Sykes, who runs her own massage and skincare business in Biggleswade.

Since launching in December it has almost 200 members, including Fiona Quinn who set up Dolly Blue Beauty in a log cabin in her Bromham garden in 2017.

“Unsurprisingly for the first two years I did not make a profit,” Fiona told the Bedford Independent.

“In the third year I made a small profit of £5k. As I had three years’ books I was able to make a claim for Self-Employment Income Support Scheme (SEISS), unfortunately the formula used to calculate payments meant that my small profit earned over a few months was actually divided by the previous three years.

“I was unable to access any other grants as I don’t pay business rates.”

Fiona contacted Mayor Dave Hodgson for help and was advised to apply for an Additional Restrictions Grant (ARG).

Her application was declined.

“I have had correspondence with my MP, Richard Fuller, local councillor Roger Rigby and Bedford Borough Council but to no avail.

“Although I have to say Richard Fuller has been very supportive and is fighting our corner. I have written to Rishi Sunak and Boris Johnson…nothing.”

Fiona was entitled to claim £132.88 monthly Universal Credit (UC), which she did between May and August, but stopped when guidelines allowed her to work again. She decided not to claim again during the second lockdown, believing that it was just a short term circuit breaker.

“However once we went into Tier 4 on 19 December, followed by the national lockdown, I tried to claim UC again but was awarded nothing as my partner (who I am not married to) works. This makes me feel so worthless and it’s so sexist too.”

Fiona started her business after losing her father to cancer in 2013. Her husband committed suicide on the day of her father’s funeral.

“I had always been in the beauty industry and was a trainer and Area manager in the past for some well know brands including, L’Oréal, Estée lauder and Laura Mercier,” said Fiona.

“My dream had always been to open my own salon. I didn’t think I ever would, but I was now on my own and there were bills to pay.

“It took a lot of love (and tears), risks and money to set up my own business. I met a wonderful man and we were able to move on from all the sadness.”

Fiona describes the feeling of being excluded for financial support as completely draining.

Emma Sykes, who set up the support group for Bedfordshire hair and beauty businesses, has not received any money through government grants for over 300 days.

“Between Christmas and new year I put a post on social media to see if there were others in a similar position to me, in and around Bedfordshire,” she told the Bedford Independent.

“Within 36 hours I had received 83 requests to join the support group and the numbers continue to grow.”

The group is a place where business owners are able to share information and support each other, plus lobby MPs for more support.

“I have been in contact with a Richard Fuller MP and he arranged a zoom meeting with our support group and Caroline Nokes MP.

“They were keen to understand the issues that we are currently facing, including lack of financial support within our sector. We have been assured that our concerns have been passed on to the Chancellor.”

Richard Fuller told the Bedford Independent that he is appalled that beauty businesses have been over-looked and said he has lobbied Ministers to redress what he described as, “the shocking oversight that bordered on discriminatory.

“Emma’s campaigning is vital not only for the business owners that she represents, but for the revival of our area’s commercial strength.

“Many trips to town are centred on a visit to one of these sector businesses; the venues are centres for socialising and frequently emotional support, the need for which can surely not be in doubt.”

“I will continue, for my part, to lobby the Chancellor to ensure these vital businesses get through this terrible period.”

To date, Bedford Borough Council had paid a total of £36.6m in automatic grants and £1.8m in discretionary grants since the start of the pandemic. Central Beds Council has provided £87m of support.

Of the government’s seven grant schemes, only two are at the discretion of local authorities and these – the Additional Restrictions Grant (ARG) fund and the Local Restrictions Support Grant (Open) fund – also have strict criteria that many home-based businesses don’t satisfy.

According to a statement from the Borough Council, ARG offers broader discretion and can be used to help businesses that are not ratepayers and whether or not they are required to close. 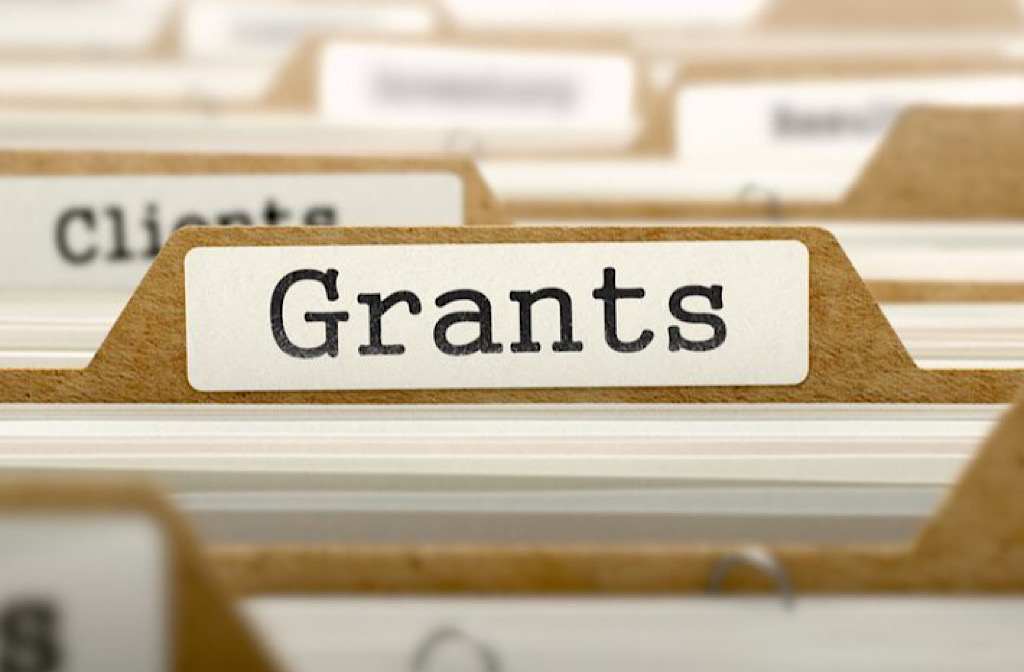 However, according to the White Emporium’s Gemma Lander, the Discretionary Grants have become a post code lottery.

“Bedford Borough refuses to include those that do not operate from business premises, despite other councils like East Cambridgeshire supporting home workers.”

A Borough Council spokesperson said: “These Government support grants are not designed to replace lost income, they are principally to assist businesses with their business premises costs during lockdown rather than for those who work from home, including those who work out of garages and outbuildings.

“Other additional support, such as self-employed income support grants may be available directly from the Government. Details can be found at www.gov.uk.”

In a statement to the Bedford Independent, the Council said: “We have extended the discretionary funding to assist those businesses that are not ratepayers but do have business premises costs, and for businesses that have been able to stay open but have been adversely impacted by lockdown as this is an area that has not been caught in the five Government schemes.

“Applications for this funding are open at www.bedford.gov.uk/bsg.”

Bedford’s small business owners like Gemma are determined to continue lobbying for support.

“With over 45 weddings remaining on my books The White Emporium is very viable, I am too emotionally invested and financially indebted to walk away, but business cannot be run on love alone.

“We need urgent support to get to the other side, else I fear many more shattered dreams and businesses await.”

Emma Sykes points out that the beauty industry contributed £28.4Bn to the UK’s GDP in 2018, more than motor manufacturing and publishing.

“It is also estimated that one in every 60 jobs in the UK economy is within our sector,” she said.

“We truly believe it’s time to start acknowledging that hair and beauty is an important economic player, one that keeps thousands of people employed.”