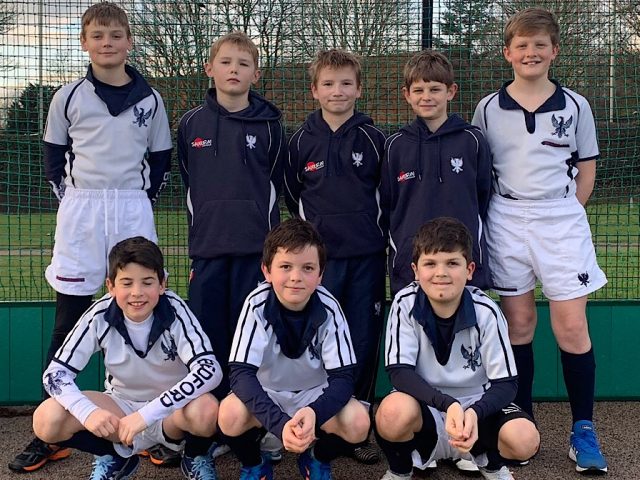 Bedford Prep School’s U11 hockey boys stunned supporters with an epic County Cup final match, winning on penalties in what was a truly nail biting performance against Bedford Modern.

Both teams put on strong displays throughout, with some superb examples of hockey but neither squad could quite find the net resulting in the tense penalty shoot outs which eventually finished with the Bedford Prep boys winning on 4-3.

The boys now head into the regional finals in early March where once again they play for the cup even with the chance of meeting Bedford Modern who also qualified as runners up.

Good luck to both teams – let the battle commence