Single-use plastics are being banned from bars at next year’s Bedford River Festival as part of the council’s drive to become more environmentally friendly.

And a meeting of a Bedford Borough Council committee was told that they will be launching a drive to persuade visitors not to bring disposable plastics to the town during next summer’s event.

“It will be the first time that single-use plastics will not be available in all the bars,” said Paul Pace, the council’s chief officer for environment at Monday’s climate change committee.

Instead, he said people will be using a deposit scheme using non-disposable containers at the river festival next July. 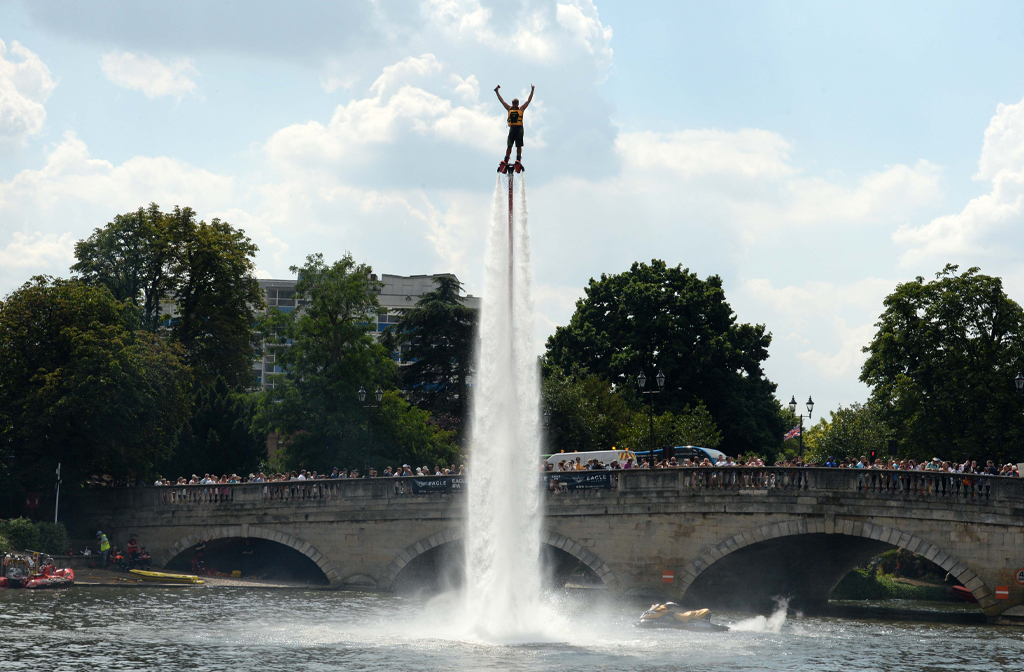 The committee was told that Bedford Kite Festival was the first where the events team went out to tender for supplies that offered an alternative to plastic cups and cutlery.

At that event, people were able to use biodegradable options and wooden cutlery, at no extra cost to the council.

Mr Pace added that the council will be using social media to tell people about the river festival event and to ask people, if they bring picnics, not to use disposable plastic.

They are keen on taking action because plastic waste has been shown to pose a serious threat to the natural and sea environment.

The council has a group that meets every six to eight weeks on reducing single-use plastics.

So far, Mr Pace said, the council has made progress on its target to become a ‘single-use’ plastic-free council.

It wants to phase out single-use plastic across council buildings and services, including introducing its own council-branded corporate cup to replace plastic bottles from vending machines.

It has also provides wooden cutlery in its canteen, has cardboard box options for takeaway food, and has replaced plastic stirrers with wooden ones.